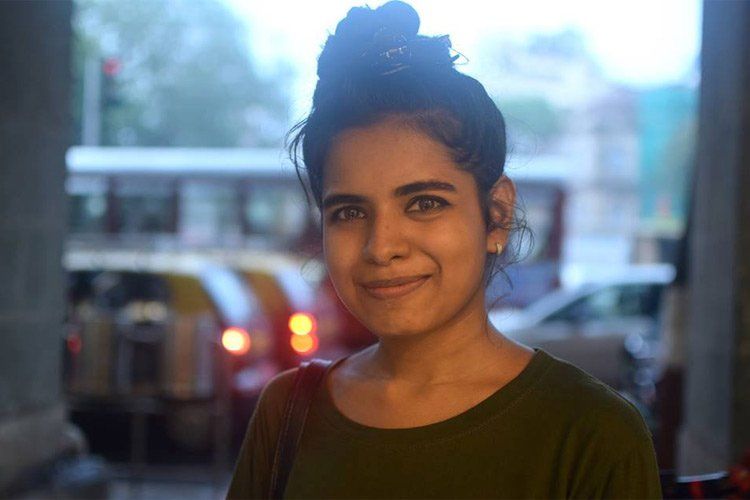 My Story: I Was Lost And Just Standing On The Road When A Man Approached Me

“People often surprise you. 2 years ago I was in Delhi on 31st December when in the middle of the night I got separated from my friends and to make things worse I had misplaced my cell phone. I was terrified at that point — it was past midnight, there was not a single cab in sight. I tried asking five or six women for their cell phones but they looked through me and walked away.

I was lost and just standing on the road when a man approached me and asked me what was wrong. All kinds of things were going through my mind — you hear so much about Delhi being unsafe that I was terrified, but this man who came upto me said, ‘don’t worry, I only want to help you’ — and that’s what he did. He cancelled his own plans and dropped me to safety. That’s the thing with this world — we read so much that we stop believing that someone wants to help and on the day I needed it the most, it came not from the 6 women who I thought would help me out, but the 1 man who approached me. Not all men are like the ones you read in the papers…so stop believing it.”