My Story: Chennai Flood Brought Me Back My Daughter's Lost Purse And A Faith In Humanity 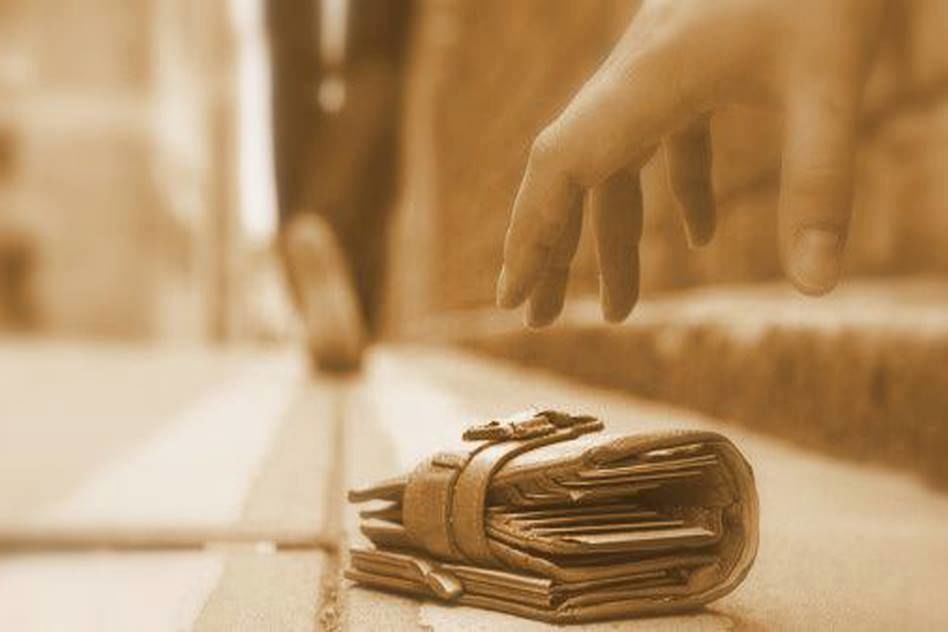 My daughter was home for the holidays and was about to fly back the next day to Pune, where she is a student.

In the evening of November 20/2015, I got a call from her. She was distraught and in tears, she informed me that her handbag had been snatched by two young men on a motorbike while she was traveling back home in an auto. I immediately blocked her debit card and informed the police who asked me to rush to the police station to file a report. My daughter and I travelled back in the same auto and filed a report that night. She had lost some cash, but what worried her more, was the fact that she had lost all her identity cards, like student ID, her original drivers license and debit card.

The police gave us a community service register report and told us that we would have to come back for a letter from the Chennai police commissioner’s office, which would help us get a duplicate driver’s license.

My daughter flew back to Pune and the following week the great floods came due to heavy rainfall and a failed drainage system, Chennai was in chaos.

Everyone’s lives were thrown out of gear. The following week, I was called to collect the letter from the office of the Police Commissioner, which I did.

I reconciled myself to the fact that the bag must have been dumped somewhere, shorn of its contents.

Then on November 28, I barely finished my Puja when I got three subsequent missed calls from an unknown number.

I called the number and a male responded. He asked for my daughter and told me that he had found her bag in the aftermath of the floods more than a month ago, caught in the muck and slush of the Cooum river at Chintadripet. He told me that the bag was badly damaged and all that he found inside was a plastic cover with all the identity and debit cards inside. They were not damaged, and he had retrieved my number from one of the cards. I was, at first, sceptical and he must have sensed it for he told me that his name was Anbuvel and asked me to visit his FB page. He told me that he lived in the slums on the banks of the river. It was finally decided that he would drop off the cards at the Chintadripet police station.

I rushed that very evening got back all the cards. I thanked him profusely and wanted to reward him for his good deed. I asked him for his bank account number. After many requests, he sent it to me and I transferred the funds. Meanwhile, I had checked out his FB account and found that he was a young man and a father of a little girl.

He called me the next day and thanked me for the funds. He told me that he had donated the funds that I gave, to a trust run by his bank manager and had mentioned me as the donor. Shocked, I asked him why he could not have kept that for his little daughter.He replied that, if he took any money for this deed it would amount to wages, and would nullify whatever he had done. He said that he was content with the Rs. 200 – Rs. 300, that he earns everyday and was only answerable to God. I was left speechless.

He replied that, if he took any money for this deed it would amount to wages, and would nullify whatever he had done. He said that he was content with the Rs. 200 – Rs. 300, that he earns everyday and was only answerable to God. I was left speechless.