My Story: Before Leaving, She Looked At Me With Hope But I Could Not Meet Her Eyes 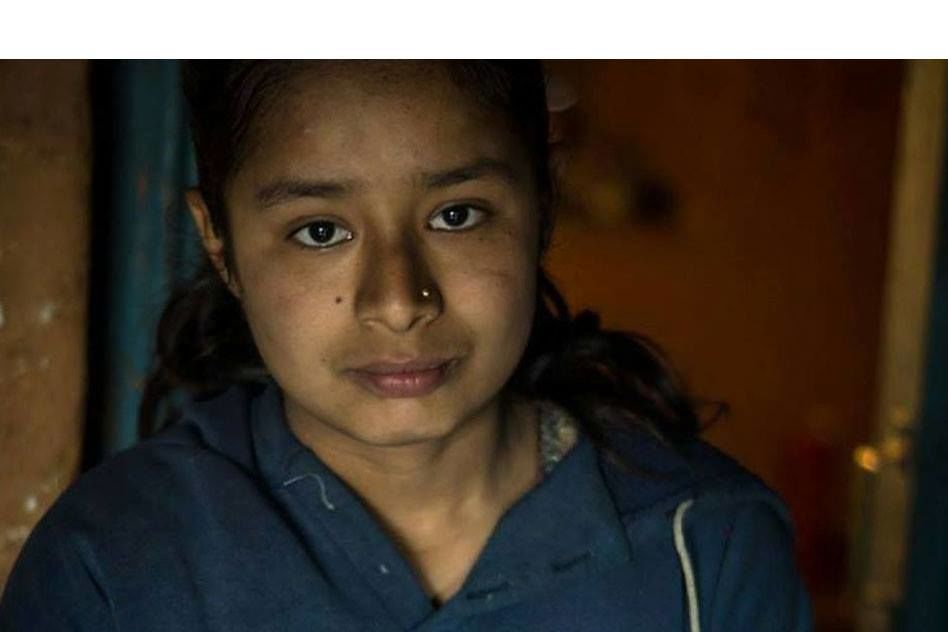 “I was amazed to meet a brave girl, Bharti Juyal. She is a class 9th student, who lives in a village named Bondul, one of the most remote areas of Pauri. Her father is physically challenged; The family is suppressed under extreme poverty. She wants to be a police officer and serve her country. Bharti’s village is one of the most conflicted areas for co-existence of Human and animals. Encircled by fear of leopards, wild boars, Tiger is the reason why all the inhabitants moved to better places. Only one or two families are left. Her school is limited to class 9th after that she has to stop studying as her parents can’t afford to send her away. Every day she goes with her mother to get woods from the jungle, and there is no sign of fear on her face that she might get attacked by wild animals. There have been many instances when a leopard has attacked her house. But it has not stopped her going out. She can hike kilometres on steep hills without wheezing. She is a brilliant student and never misses a class. But I regret her schooling would stop someday. Two other families who are also compelled to live in misery due to massive migration from Bondul, Pauri.

Bharti’s life story forced me to think that how ambitions of people in hills get trapped wherein some like me dream to live in the mountains. I wonder how many brave girls like Bharti have lost their dreams in the meadows of hills of Uttarakhand. Human-animal conflict is one of the main reasons behind the predicament of the state. Before I left, she looked upon at me with hope, but I could not meet eyes with her. I wish our governments find out solutions for rehabilitation of animals by establishing of Leopard reserves like Jim Corbett, Rajaji. Then Girls like Bharti get access to education; then they can contribute to the development of the state. Come back again “Chachu” was her word I heard before leaving.

I have always lauded the strength of women of hills of Uttarakhand. Their tenacity is better than that of men; no one can deny this fact. Amidst danger of an attack of wild beasts, they risk their lives while climbing steep mountains to get woods for their livelihood. On their head, carrying a load of more than ten kgs of lumber logs, they walk miles to get back to home, Many of them have lost their lives while on the way. Still, the practice continues.”