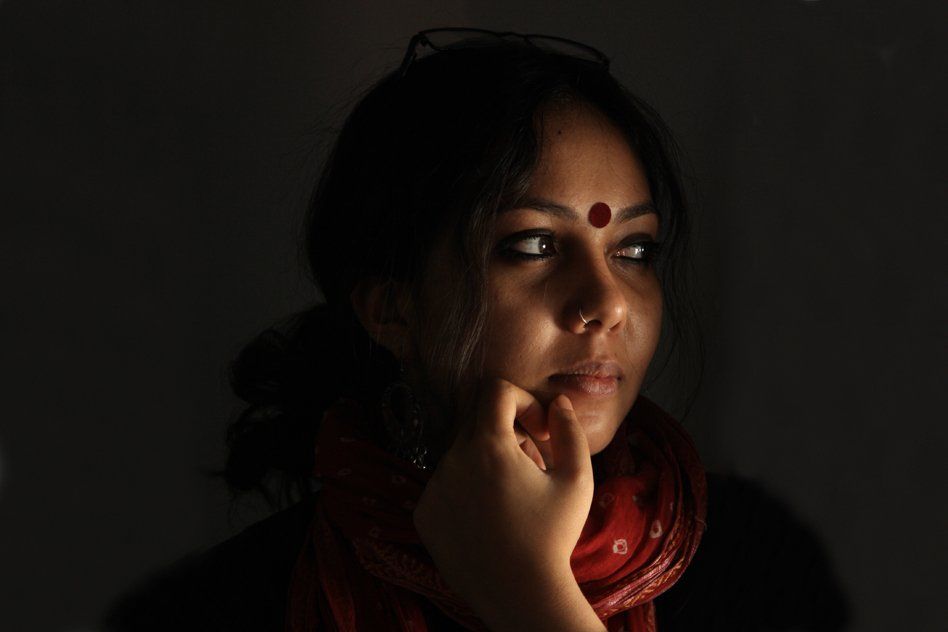 My Story: In My School Days, I Used To Have Nightmares About Being Tortured In A Similar Manner

Its been five months since I came here – to Wolfsburg, Germany.

So most of the people I have met seem to know India by 3 things – Bollywood drama, butter chicken and spices.
‘ How do you find Germany ? Do you miss India ?’ are the most common questions one is asked. And while I tell them excitedly about India, its colors, its smells, the beautiful people, the rich culture , the food that I miss so much, getting home-sick by the end of my answer, there is something that I cannot tell them. Something most friends here will not be able to relate to , are not aware of , or rather, were not aware of till the Delhi rape case.
What I am referring to, is the constant fear which I have had to experience , not just in Delhi, but everywhere in India.
It is deep seeded, some might argue – baseless, but nevertheless, it is there.

I must have been around 7 when a family driver started touching my private parts .
11 when a guy at my Delhi school bus-stop lifted my skirt and pinched my buttocks. There were a lot of boys and men circling bus stops , it was very common.
A family friend, 24 years old, someone who was like an elder brother , took me on a drive . He locked the car doors – was squeezing my private parts and shoving his tongue in my mouth when someone saw through the glass and started banging on the window. My first kiss, I turned 13 that day.

I moved to Baroda to live with my mom. Strangers following girls after school was an accepted norm. Most of the boys were from other schools wanting to talk to their crushes. Some , not so much, as I soon found out. I don’t even know how he had the guts to do it – lifted my skirt and groped while I was cycling back home in broad daylight. I was shaking when I got home and I locked all the possible entrances. I was 15.
My 60 something landlord uncle, tried to take advantage of me. I was 17 , preparing for my final 12th std board exam.

By the time I turned 18, I had experienced a wide range of inappropriate behavior from a variety of individuals – school friends, old men, family friends, strangers, random people. I was angry, and scared of men . Fear came naturally to me now .Whenever I found myself alone in a place, I ran ! I ran to the nearest crowded place; if I was in a rickshaw/ with a stranger , I always noted down the vehicle number / person’s name, and messaged it to a friend. And when people did misbehave – I froze. I always thought they would follow me home, rape and torture me.

My worst fears came alive with the Nirbhaya case. In my school days, I used to have nightmares about being tortured in a similar manner , and I used to wake up in sweat, gasping for breath.

I was in Germany. And there was no eve-teasing, groping or harassment of any kind. You can talk to a man without fearing he is going to follow you around. You can travel alone safely. Have a drink or a smoke while you are at it, without fearing that a stranger might come after you thinking you are ‘easy’.

I feel free, a different kind of free – like something I have never experienced before.
And yet, sometimes, when I find myself alone, especially in this forest I love going to… sometimes, just sometimes, I find my self hurrying, worrying a little, then panicking , finally running, till I see the forest clear.

I have still not been able to put the paranoia that has come with living in India behind me completely.
But I can see myself , someday ,enjoying the forest in all its peace and calm , without seeking the comfort of noise.

I have used ‘I’ and not ‘ We women in general’ because I am referring to only my own personal experiences . I hope there are girls and women who have not experienced such forms of sexual abuse. Some may say that I have been rather unfortunate in this matter . I hope that someday it ceases to become about a girl’s luck/fortune, ceases to be taken for granted as a part of being a woman.
I do realize it is not a problem with just India, and that not all Indian men behave this way. My husband, my close friends, the love and respect I have received from strangers, my desire to go back to this same country are proof enough of India being more than its worst bits.

Priyasha Sharma today is the founder and teacher for a initiative that inspires Imagination, creativity, sensitivity, expression, playfulness, curiosity , all centered around inclusiveness, around Nature. If you wish to pass your message of appreciation or support and keen to know and be part of her initiative, you can reach out to her by email at [email protected].