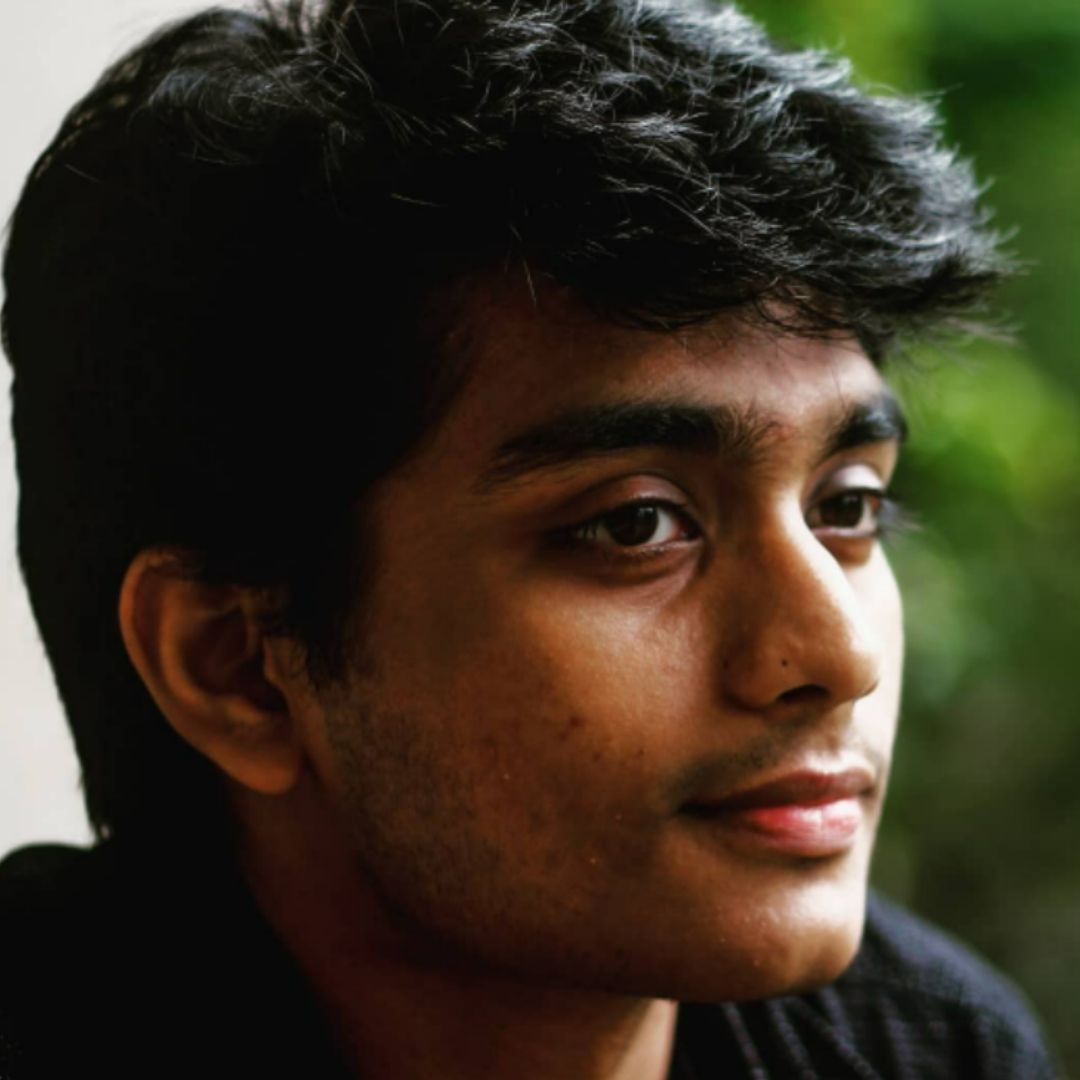 My Story: 'My Brother Went For A Solo Trip To Azerbaijan And Has Been Missing For The Last Two Weeks'

I have not been able to eat or sleep for the last two weeks. My brother, Manikanth, left for Azerbaijan for a solo trip and on 12th May, 7:00 PM was when I spoke to him last. I am in touch with the embassies in the hope to find him soon.

My elder brother is my best buddy. I have not been able to eat or sleep for the last two weeks because he went missing in Azerbaijan. He was a traveller by heart that he was he went on a solo trip to Azerbaijan, and May 12, 7:00 PM was the last time I spoke to him.

He left India on April 26 and would spam our phones with his pictures, and we talked every day until May 12. When he reached Baku in Azerbaijan, he had two bags, one big rucksack and one small backpack. He met several locals and a French traveller Wei Ming on his travels through Azerbaijan.

Embassy Sent A Search Party To Look For Him

On May 13, we noticed that none of our messages on the family group or personally reached him. After two days of no delivery of the messages, we got worried and contacted the Indian Embassy in Azerbaijan. The Embassy officials told us that he might be in the hills, but I knew something was wrong in my heart. Bhai would never keep out of touch. We contacted everyone at the Embassy until one said, "We will send a search party". The next day, they found his luggage in Zaqatla Hotel. According to his Google account, his last known location was in a hut on the outskirts of the city.

On the 12th, around 6:00 PM, he had searched if it was safe to return to his hotel in the late evening. Nonetheless, he decided to stay back with the locals in the hut, and the following day, he asked the locals about some snowclad peaks which were visible from there, and the locals told him the way back.

Knocking All Doors In His Search

He may not have understood the way back correctly. A local on the 13th Morning saw that he had his small backpack, which contained a banana and an apple and his charger, which would have been pretty light.

We've contacted everyone–CM, Home Minister & the PM; we even circulated his pictures—we're doing our best to find him. Every time Mom's phone buzzes, she thinks it's him. I pray that Bhai calls and says, 'I'm here only.' I know Bhai's coming back; he has to.

On May 17, he had his flight to Uzbekistan, but he did not show up for it. We have knocked on all possible doors to trace him but have not been successful yet. I have also started a petition with Change.org to push the government to find him. I want my brother back home safe.