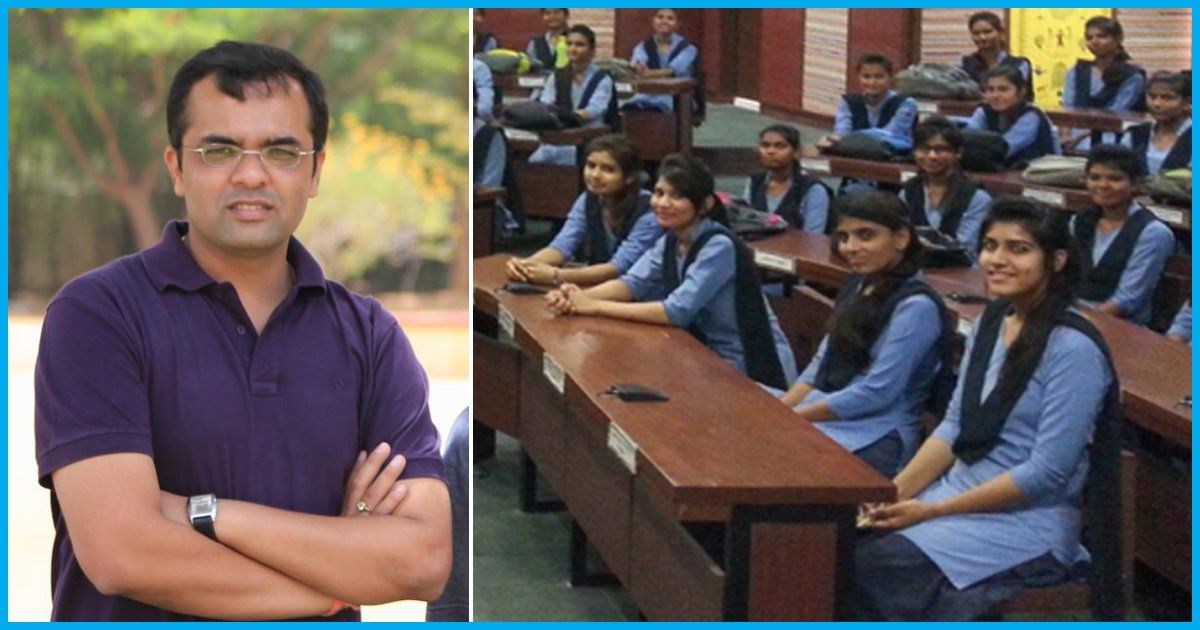 Also read: Using Farming This Man Is Grooming IAS, IPS And Other Jobs Aspirants To Serve The Society More Efficiently