It Is High Time We Talk About Mental Health 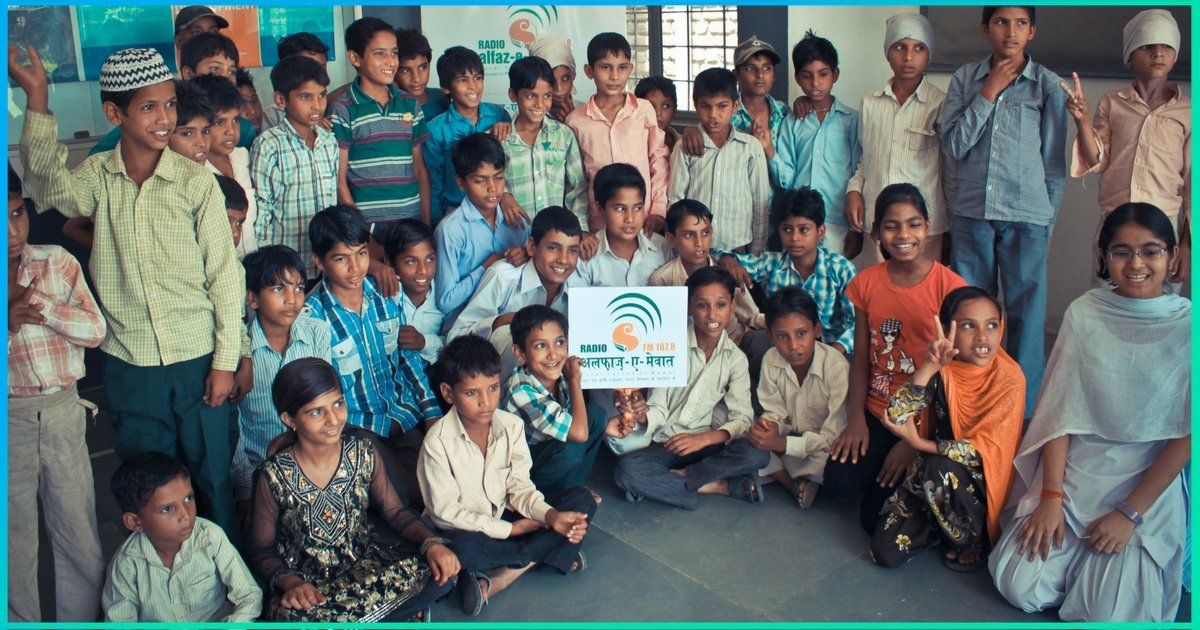 “The greatest need of our time is to clean out the enormous mass of mental and emotional rubbish that clutters our minds”, a famous saying by Thomas Merton, holds true for the past, present and the future.

Mental health is a major concern worldwide and in India also Dr Brock Chisholm, the first Director-General of the World Health Organization (WHO), in 1954, had declared, “Without mental health, there can be no true physical health.” Even after six decades, the scenario has not altered much.

According to a recent report of the Ministry of Home Affairs (MHA), over 26,000 students across institutions in India, including schools and colleges, killed themselves in three years — from 2014 to 2016. This data and other findings from a study conducted across various Indian Institutes of Technology (IITs) by IIT Kharagpur form the basis of the release of the manual by the Ministry of Human Resource Development for higher education institutions to curb student suicide.

The study says that it is very hard to detect early signs of depression in students and only 4 to 5 percent of those who are troubled come for major psychological counselling.

Not just in higher education institutes, psychological counselling is a critical need of our times. Life is a fight for perfection and one grows, evolves, and gains experiences through life’s struggles. Mental well-being is crucial to ably confront and overcome the life’s challenges.

While the government and the international bodies are identifying the serious need to work on improving the mental health condition of its citizen, amidst a community radio in the interiors of villages in Nuh district in Haryana, already broadcasting shows around the theme of mental health for its listeners.

In their attempt to work on the theme of mental health and build an atmosphere to initiate conversations around these topics, community radio Alfaz-e-Mewat FM 107.8 is working with a Gurgaon-based psychologist and entrepreneur by training and profession on a radio series titled ‘Uljhan’ or confusion. The program started in January 2018 is based on a live-show format goes on air every first and third Saturday at 1 pm-2 pm on Alfaz-e-Mewat and people tune in asking their questions about anxiety, fear, depression, and other issues. Community radio Alfaz-e-Mewat is an initiative of S M Sehgal Foundation, a rural development NGO. The station broadcasts for 13 hours daily bringing relevant information to the rural people across 225 villages in Nuh district, Haryana.

According to Ms Pooja O. Murada, director, Communications, “when we were approached by our expert for the show, Mr Satish Kaushik, to start a program on the radio that talks about such issues, we were ready in principle because we knew that the community needs such types of programs. Just a small announcement done for the program two days before the first show had to go on air, translated into calls from listeners who posed questions to the psychologist and sought advice.”

“If in the first episode, a listener is calling up the station and sharing about one of his relative’s problem who is suffering from depression and not being able to meet his family’s expectations properly, we know the need and the extent of help people need. I think my effort is going in the right direction and community radios can help us reach places where we can’t even think of going,” says Kaushik.

“The general observed culture of most of the places especially in our broadcast area is to seal the topics related to mental health of people, emotional and psychological needs, especially of adolescents. During my visit to a school a few months back, and while interacting with students of grade 10-12; I sensed that kids do not have anyone with whom they could share their fears, emotions, and changes that they feel in their body and thoughts. That visit gave the idea that a program around the psychological needs with an outside expert who could address their problems without revealing their identity would help many kids get an answer to the questions they go through often. Uljhan is a step towards that.” said Pooja

Kaushik, also the founder of NGO, Rajbala Foundation, works with patients with terminal illness by engaging them in art and music therapy, along with other work that his foundation does on education in district Alwar, Rajasthan. His passion to help people in rural areas with his expertise is the key driver for him to contribute his time for the underprivileged. “The first time we met him, he said, there is a need for psychological advice and counselling. In Gurgaon, however, people have resources and service providers are in abundance, but at the grassroots things are different, people do not have many resources and there are no facilities,” recalls Pooja. Besides the program Uljhan, Mr Kaushik also does a live show on entrepreneurship and the how and why of business.

We hope that this beginning will go a long way to provide a platform for people to share their concerns and seek help.