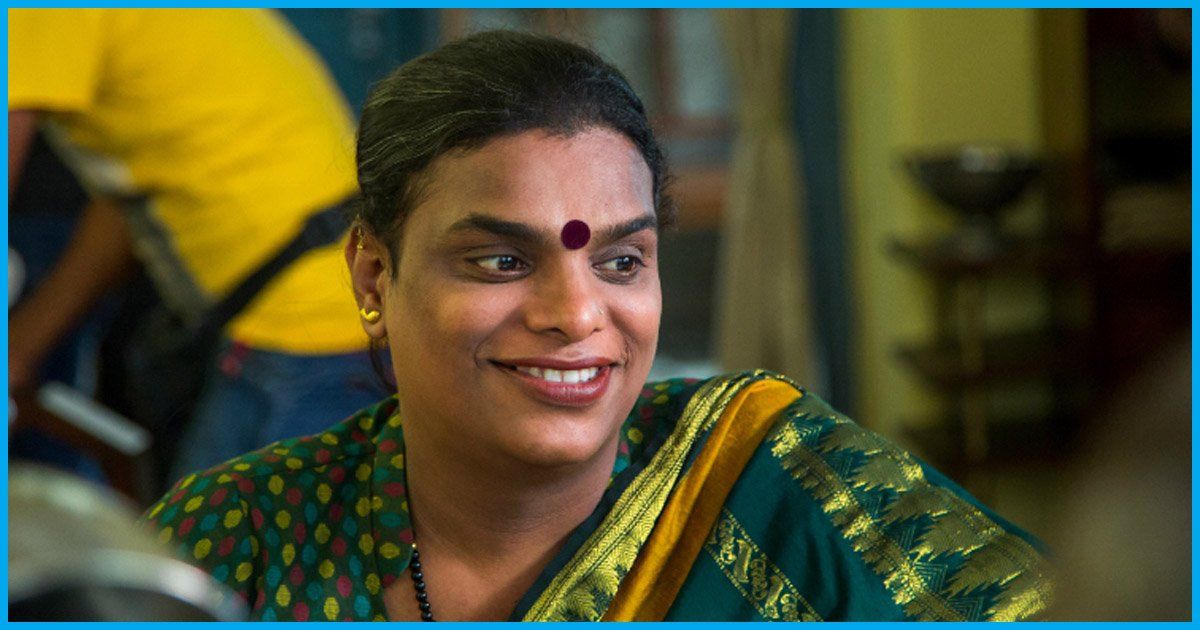 Against All Odds: Activist Gauri Sawant Has Been Fighting For Transgender Rights All Her Life

A trending video on the occasion of Mother’s Day, telling the story of a transgender woman, Gauri Sawant, and her adopted daughter has touched millions of hearts, with 12 million views in the first week. The video conveys the message that a particular gender does not decide the essence of motherhood of an individual. Transgender women can also be excellent mothers.

Today, Gauri Sawant, who is a transgender activist, is inspiring society to accept transgenders. She is also planning to start a home for sex workers’ children to stop them from being sold and pushed into prostitution. Her journey consists of struggles, challenges, and difficulties. Her story will impact thousands of people to accept their gender, respect the LGBTQ community, and welcome them into the mainstream.

Gauri’s mother died when she was nine-years-old. At the same age, her sister got married, leaving her entirely alone. Her father is a police officer, mostly busy and out of the home.The relationship between Gauri and her father was quite repulsive. He wanted her to live like a “man”, but Gauri (born as Ganesh) was always more feminine. She felt more comfortable in a female outfit and wanted to live a woman’s life. But her father never let her do that. Her neighbours continuously teased and bullied her, but she withstood all the abuse silently.

When she was 16, she started visiting ‘The Humsafar Trust’ (the oldest LGBTQ organisation in India). There, she met boys in girls’ outfits, with long hair, lipsticks, and eyeliners. It gave her confidence to accept herself as she was. Still, she didn’t have the courage to stand beside her father in that outfit. But the complications faded soon as her father asked her to leave the house when she was 18.

“My father opened the gate and told me to go away from the house as I was a shame for him in front of the society,” Gauri told The Logical Indian.

Gauri’s relationship with her daughter

In 2008, Gauri adopted five-year-old Gayatri, whose mother was HIV-infected, to save her from being sold into the infamous red light area of Sonagachi, Kolkata. It has been nine years, and the chemistry between them is overwhelming.

“When she came here, she was weak and thin, but today she is my teacher: she teaches me to not to speak loudly, or how to dress up admirably and behave nicely outside home. She also demand so many things and she never does her homework on time. I want her to get a good education and become a good person,” said Gauri.

The sight of a four-month-old baby straining at her mother’s cloth while she attended a client in Kamathipura red light area motivated Gauri to start a home for sex workers’ children to stop them being dragged into prostitution themselves.

This home will be called “Nani Ka Ghar”. The children would be taken care of by ‘nanis’ or old transgenders who don’t go out to work but have good experience in caretaking. She has collaborated with crowdfunding platforms to raise the fund, which will be up to Rs 20 lakh.

“Transgenders have to a face a lot of social disgrace. When we go to hospitals, male wards send us to a female ward and female wards to the male ward; we have to sleep near the bathroom; we can’t use public toilets because both men and women find our presence uncomfortable; banks are not ready to open our accounts as they feel that it can reduce their client – we face discrimination on a daily basis,” Gauri said.

Giving proper education to children to make them independent and respected is the primary motive behind Nani Ka Ghar.

“I want to request the readers of The Logical Indian: if you see any transgender, no matter in which city you are living, please take a selfie with her. Even that small gesture will help in inclusion and normalisation of the transgender community,” Gauri Sawant requested.