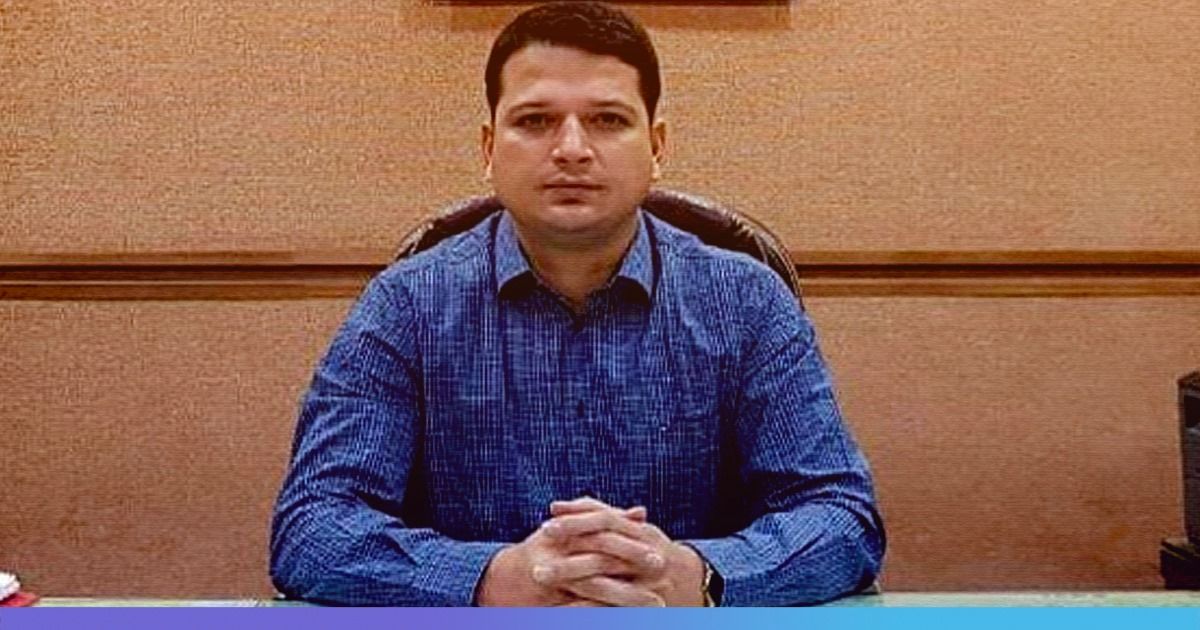 On his first day at the office as the Aurangabad Municipal Commissioner, Astik Kumar Pandey fined an official ₹5000 for greeting him with a bouquet wrapped in plastic.

Pandey took charge on Monday where he was welcomed by the office bearers and contractors of the Aurangabad Municipal Corporation. Some of them even brought flowers to felicitate their new head.

When the assistant director of the town planning department, R S Mahajan presented a bouquet to the new municipal commissioner, Pandey noticed the plastic wrapper covering it after which he directed the solid waste management department to impose a ₹5000 fine on Mahajan, The Print reported. A spot fine was also collected from him.

This is not the only instance where Astik Kumar Pandey has been a disciplinarian. When he was the district collector of Beed, he had imposed a fine on himself for using plastic cups to serve tea.

As per The Times of India, Pandey hopes to see other government departments to take similar measures to curb the use of plastic and make a conscious effort to stop using them.

Such action is seen to be setting an example of being more forthcoming and strict towards plastic use in Indian cities. Across the country, government offices have been making efforts to put a ban on single-use plastic items. Maharashtra had imposed a ban on the same in June 2018 and started imposing penalties on those who were found using it.

The state also banned the manufacturing, usage, sale, and distribution of plastic items and also it also imposed a ban on the usage of packaged material such a thermocole.