LOOK BACK 2015: EVENTS THAT SHOOK INDIA 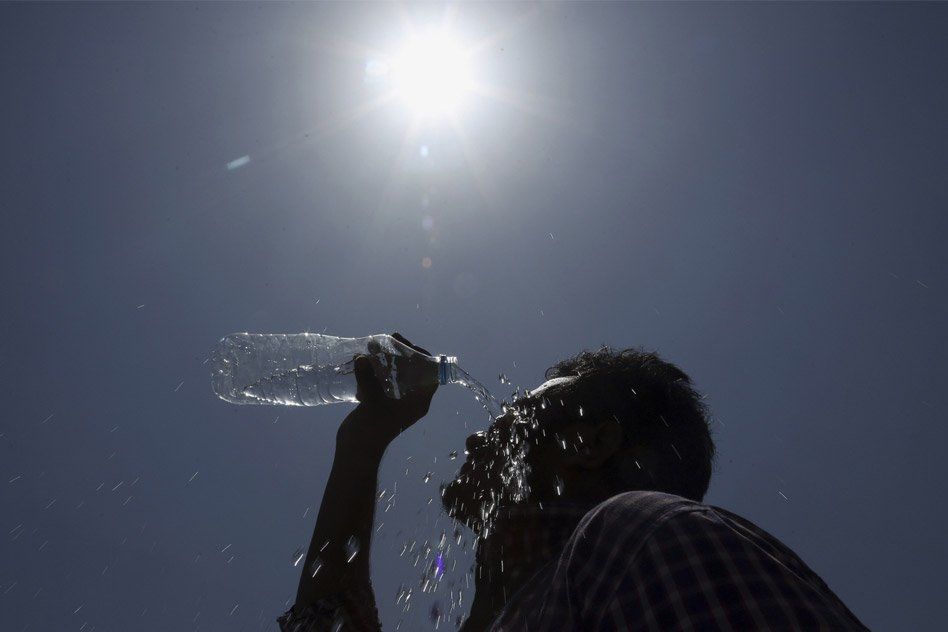 The year 2015 was an eventful and important one for India. We faced many challenges – natural disasters, diplomatic troubles, legislative inaction, political stagnation, terrorist violence etc. The Logical Indian lists 10 of the major events that made headlines around India this year.

The most fatal heat wave since 1979 struck many parts of India this summer. Sparse pre-monsoon and monsoon showers led to the death of over 2500 Indians, mainly in Andhra Pradesh and Telangana. Every year India suffers from heat waves from April to July; this year, however, the temperatures were abnormally high.

On 25 April, an earthquake of magnitude 7.9 struck Nepal, killing 9,000, injuring 23,000 and displacing 450,000. Several aftershocks caused more damage. A total of 130 deaths were reported in India, particularly Bihar. The earthquake killed 9000 in Nepal, displaced over 450,000 and crippled its economy. India led international rescue and aid efforts to help Nepal rebuild itself.

2015 experienced a string of beef bans, beef consumption-related violence and the spread of ‘beef politics’. On 28 September a mob lynched Muhammad Akhlaq in Bisara, Dadri for allegedly storing beef in his house (which turned out to be mutton). Inflammatory speeches by certain politicians increased scrutiny of the issue. Coupled with a spate of attacks on writers and freethinkers, it led to some factions of society to opine that India was becoming ‘intolerant’, while others opposed this line of thinking saying the Dadri mob was a fringe element.

In the major political battle of the year, the National Democratic Alliance (NDA) and the Grand Alliance (JDU + RJD + INC) contested the election for the Bihar Legislative Assembly. The election saw a 56.8% voter turnout. The Grand Alliance won 178 seats in the 243-seat Assembly, enabling Nitish Kumar to be sworn in as the 22nd Chief Minister of Bihar.

To elect its Sixth Legislative Assembly, Delhi went to polls on 7 February. The Aam Aadmi Party – which had previously led a minority Government with the Indian National Congress – won an outright majority, securing 67 out of 70 seats. Winning 54.3% of the vote share, Arvind Kejriwal subsequently took office as the 7th Chief Minister of Delhi.

Terror struck Punjab after 8 years of relative peace when militants crossed the India-Pakistan border in the early hours of 27 July and attacked the town of Dinanagar in Gurdaspur district. Intelligence agencies identified the terrorists as belonging to Lashkar-e-Taiba (LeT). They managed to kill 7 Indians, and engaged security personnel in a heated 12-hour gun-battle.

Parliament met for its usual three Sessions this year.

From 8 November, heavy rainfall struck South India, particularly Chennai causing massive death and destruction and crippling the region’s economy. Nearly 600 people lost their lives in the floods and nearly two million people were displaced. Chennai was particularly hit due to its infrastructure, population density and Governmental unpreparedness. The floods invoked widespread humanitarian response from neighbouring areas and the rest of the country. The economic loss has been estimated at $3 billion even as the region struggles to recover. Internationally, the rising destruction in Chennai was a topic of discussion in the 2015 UN Conference on Climate Change in Paris, reinvigorating the negotiations to reach a common global climate agreement to avoid climate anomalies like the one which struck South India.

The controversy involving the tainted IPL creator Lalit Modi and the Minister of External Affairs Sushma Swaraj has grabbed national headlines. The inclusion of Rajasthan CM Vasundhara Raje into the mess added fuel to the fire. It began when leaked emails revealed that travel documents were facilitated for Lalit Modi so that he could travel to Portugal even though his passport was confiscated at the time. Opposition parties demanded Mrs Swaraj’s resignation while the Government was on the defensive trying to protect her. The incident caused a deadlock during the Monsoon Session of Parliament.

A major scam hit the Madhya Pradesh Examination Board this year. Officials at the Board (Vyapam), responsible for conducting several admission tests in the State, accepted bribes and allotted higher ranks to undeserving candidates. Several deaths related to the scam, threats to the whistleblowers and allegations against top politicians in the State Government turned the scam into an issue of national interest. In July, the Supreme Court transferred the case to the CBI.