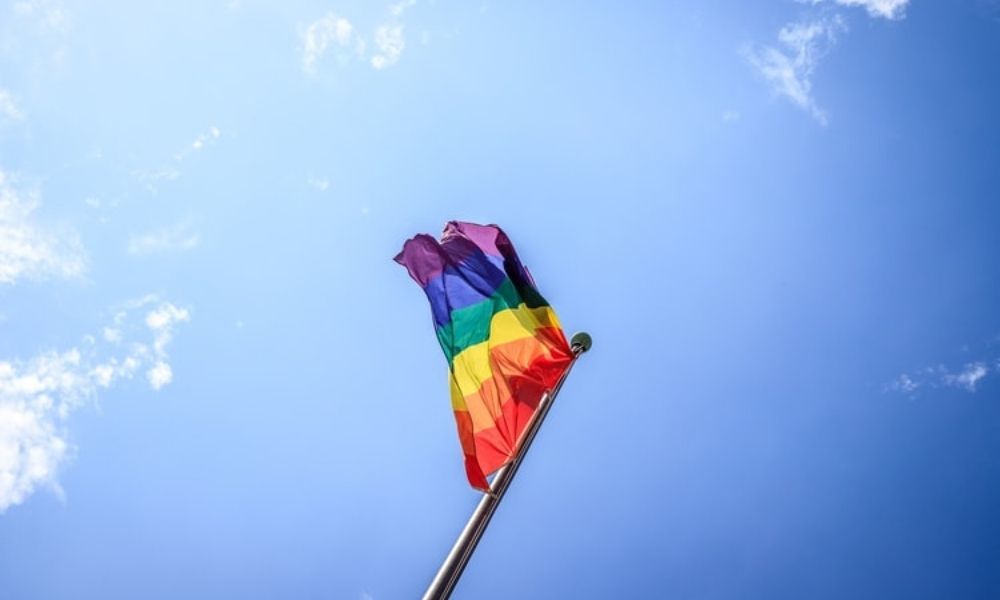 For over a month now, Chennai's Government Institute Of Mental Health in Kilpauk has had two transgender employees on board.

For over a month now, Chennai's Government Institute Of Mental Health in Kilpauk has had two transgender employees on board. It all began when Manisha(27) and Vaishnavi (26) had visited the Institute with a group to obtain their transgender certification. The duo had requested the director of the institute Dr P Poorna Chandrika for a job because they were struggling. For the first time in history, IMH has employed transgender persons. While Manisha is working as a telephone operator, Vaishnavi is a housekeeper. The new employees said that their lives have changed since they joined IMH as employees.

Used To Cursed And Abused

The New Indian Express quoted the director as saying that she keeps exemplifying Manisha and Vaishnavi to other staff. "They are sincere workers and very attentive," she added. The director has heard about how Vaishnavi calms down aggressive patients with their soothing words. Initially, Dr Chandrika was worried that there would be some problems but the other workers seem to have accepted the newbies. Manisha and Vaishnavi have not had this easy. They used to be cursed, abused and chased by shopkeepers. Before joining IMH, Vaishnavi used to beg. She said, "As I went from shop to shop, images of my parents and family flashed in my mind, particularly when I saw a happy family enjoying an outing."

Manisha has studied till Class 10. After that when she came out of her home, her friends in the transgender community helped her to sustain. Manisha and Vaishnavi said that they had been trying several options for jobs in other companies but none provided them with an opportunity. According to a study, 92 per cent of people belonging to the transgender community are deprived of their right to participate in any kind of economic activity. The qualified individuals from the community are also denied jobs due to their conflicting gender identity. Such stigmatization, oppression and discrimination can contribute to a severe mental health crisis. The World Health Organization (WHO) had confirmed that transgender people experience disproportionately high levels of stress and anxiety.