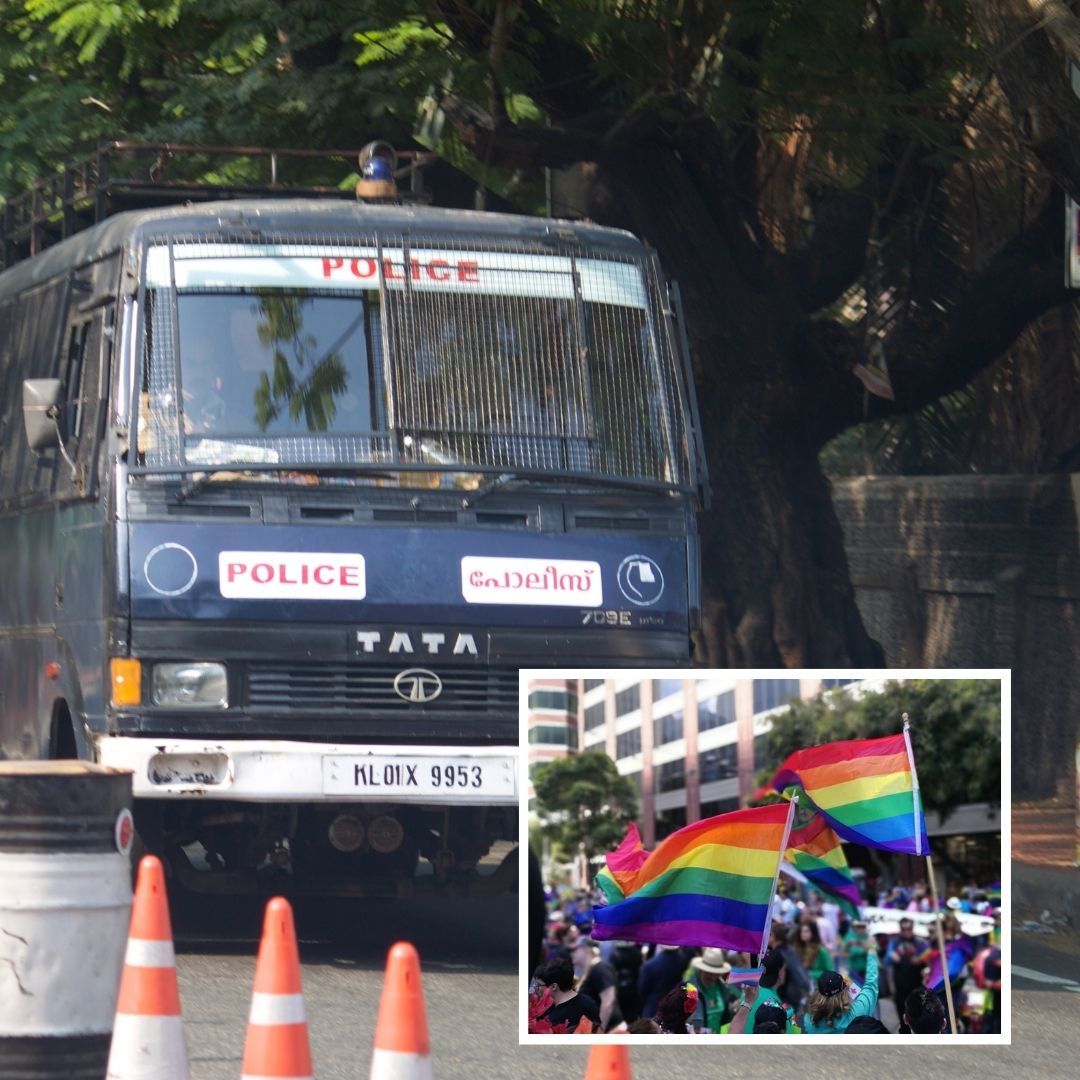 The Kerala government has asked the ADGP (Law and Order) and ADGP (Battalion) to take further steps to induct people from the transgender community into the State Police.

In a historic move, the Kerala government has decided to induct people from the transgender community into the State Police. Senior Police officials would now discuss accommodating trans people and their recruitment process. The government has tasked the ADGP (Law and order) and ADGP (Battalion) to take the necessary measures into inducting people from the marginalized community. The final decision would be taken after the senior police officers in service have discussed the order. The officials consulted the Women and Child Welfare Department regarding trans people's posting and induction.

DGP To Decide The Recruitment Process

The New Indian Express reported that ADGP (intelligence) would listen to the opinions of the senior police officials and submit a report to the state police chief. After studying the report, the DGP would decide whether to recruit transgender people in the police force and which wings they should be appointed. In a heartwarming move, several state governments are taking proactive steps to become more inclusive. The transgender community has often been on the receiving end of criticism and flak.

Other States That Inducted Transgenders

In the neighbouring state of Tamil Nadu, a transgender person was posted as the sub-inspector following a prolonged legal battle. Moreover, in Chhattisgarh, 13 people from the transgender community were appointed as constables in the Chhattisgarh state Police. The Karnataka government is also coming forward to induct transgender persons into the state police. Karnataka government had become the first state in the country to provide 1 per cent reservation to people from the transgender community, thus, further safeguarding their interests.