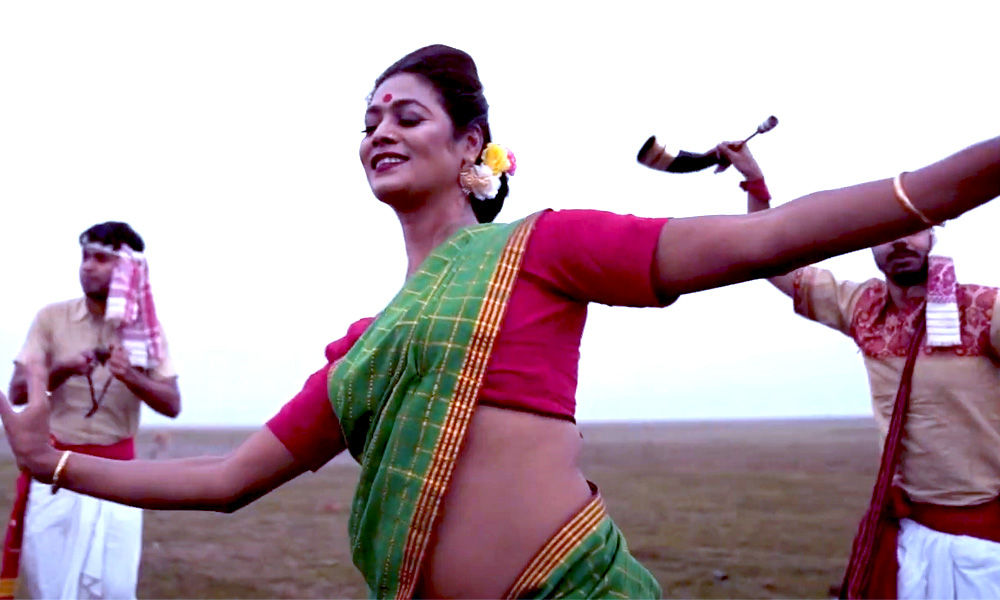 'Ami Tritiyo' is a first-of-its-kind work that directly addresses the stereotypical behaviour associated with the trans community and has been put out ahead of this month’s Magh Bihu, on January 15, the harvesting festival marked with feasting and celebrations hoping to help members of the community find their place in the festivities.

It is 2021, however, discrimination on the basis of gender, sexuality, caste and colour still pervades.

In an effort to create awareness amongst the people and prevent social exclusion of the transgender community, particularly during festivals and religious ceremonies, the All Assam Transgender Association (AATA) has released a short video.

The 2:24 minute video — 'Ami Tritiyo' is reportedly a first-of-its-kind work that directly addresses the stereotypical behaviour associated with the trans community and has been put out ahead of this month's Magh Bihu, the harvesting festival marked with feasting and celebrations hoping to help members of the community find their place in the festivities.

The Hindustan Times reported that the video is a collaborative effort of AATA and a local NGO North East Voluntary Association of Rural Development (NEVARD).

"This video was part of a project by the social welfare department for mass sensitization on the issue of discrimination faced by the transgender community," said Swati Bidhan Baruah, an eminent transgender activist and the associate vice-chairperson of the transgender welfare board.

"Hope this video will spread awareness and help rid of gender discrimination against the transgender community. Since Magh Bihu is nearby, we want people to include transgenders in the festivities as well in other celebrations without any stigma," Baruah added.

The video was shot last month at Dihina village in Kamrup (Rural) district which is close to Guwahati. The video shows a transgender woman dressing up to take part in Bihu dance along with other men and women of the village. But as she goes out to join the others in the celebrations, she is stopped by a villager who says she can't dance with the group as she's not a woman.

The transgender woman, hurt by such words, sits alone crying when a Bihu dancer from the group asks her to join them.

The video ends with the message- 'breaking all gender stereotypes, let's celebrate Bihu together'.