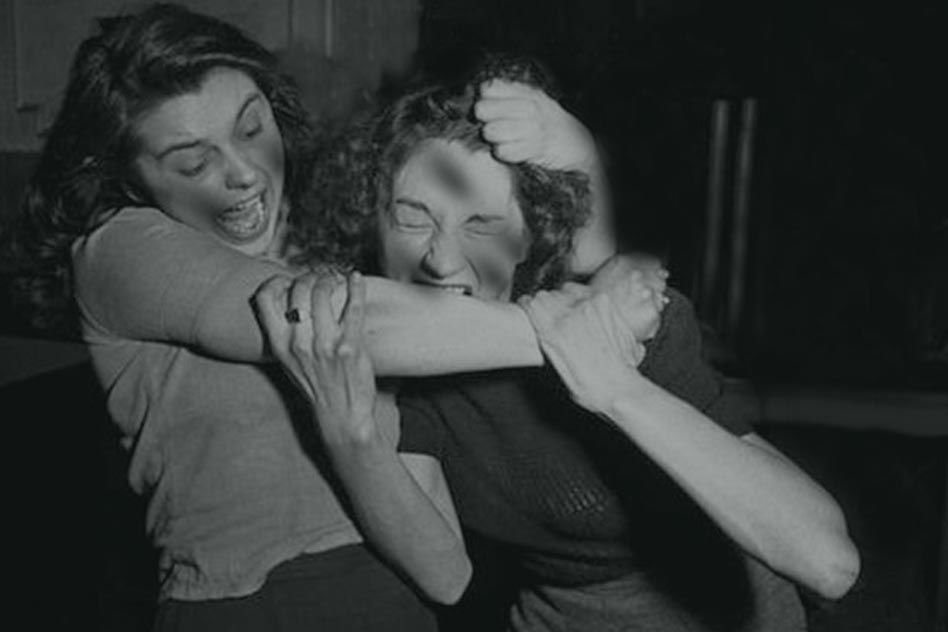 Welcome Change: Now In India Complaints For Domestic Violence Can Be Filed Against Women Too

A breakthrough has been made in the decade-old “Protection of Women from Domestic Violence Act, 2005”. The word “adult male” has now been struck off from Section 2(q) which covered the “respondents” who would come under the legal proceedings of the court for harassing a married woman in a matrimonial home. The scope of this act has been widened by omitting the word “Adult male” and covering “women” and “non-adults” under this act. Any violence and harassment against women by any other woman or any adult man will fall under the category of Section 2(q) under the “Protection of Women from Domestic Violence Act, 2005″. The Supreme Court has ordered to strike down the two words “Adult male” from Section 2(q) of the Act.

As per Section 2(q) of the Protection of Women from Domestic Violence Act, “respondents” means any adult male person who is, or has been in a domestic relationship with the aggrieved person and against whom the aggrieved person have sought any relief under DV Act. A Bench of Justice Kurein Joseph and RF Nariman passed a landmark verdict and covered the other aspects of “respondents”. Any person, irrespective of gender or age will be prosecuted for harassing a married woman.

As per the reports by Deccan Herald, Domestic Violence is Gender neutral and a woman can also physically, verbally, emotionally, economically and sexually abuse another woman whereas, “Adult male” persons contradict from this aspect. Without compromising the safety of the woman, the bench decided to make amendments by omitting the two words “Adult male.” The “Protection of Women From Domestic Violence Act, 2005” is an Act of the Parliament of India, that came into force on 26th October 2005. It was enacted to protect women from domestic violence. The recent amendments have been made to safeguard the rights of woman and protect them from any abuse.

The Logical Indian welcomes this judgement but at the same time, we would like to ask the question that is it not the time to make the law gender neutral and bring men into the purview of the victims of domestic violence?