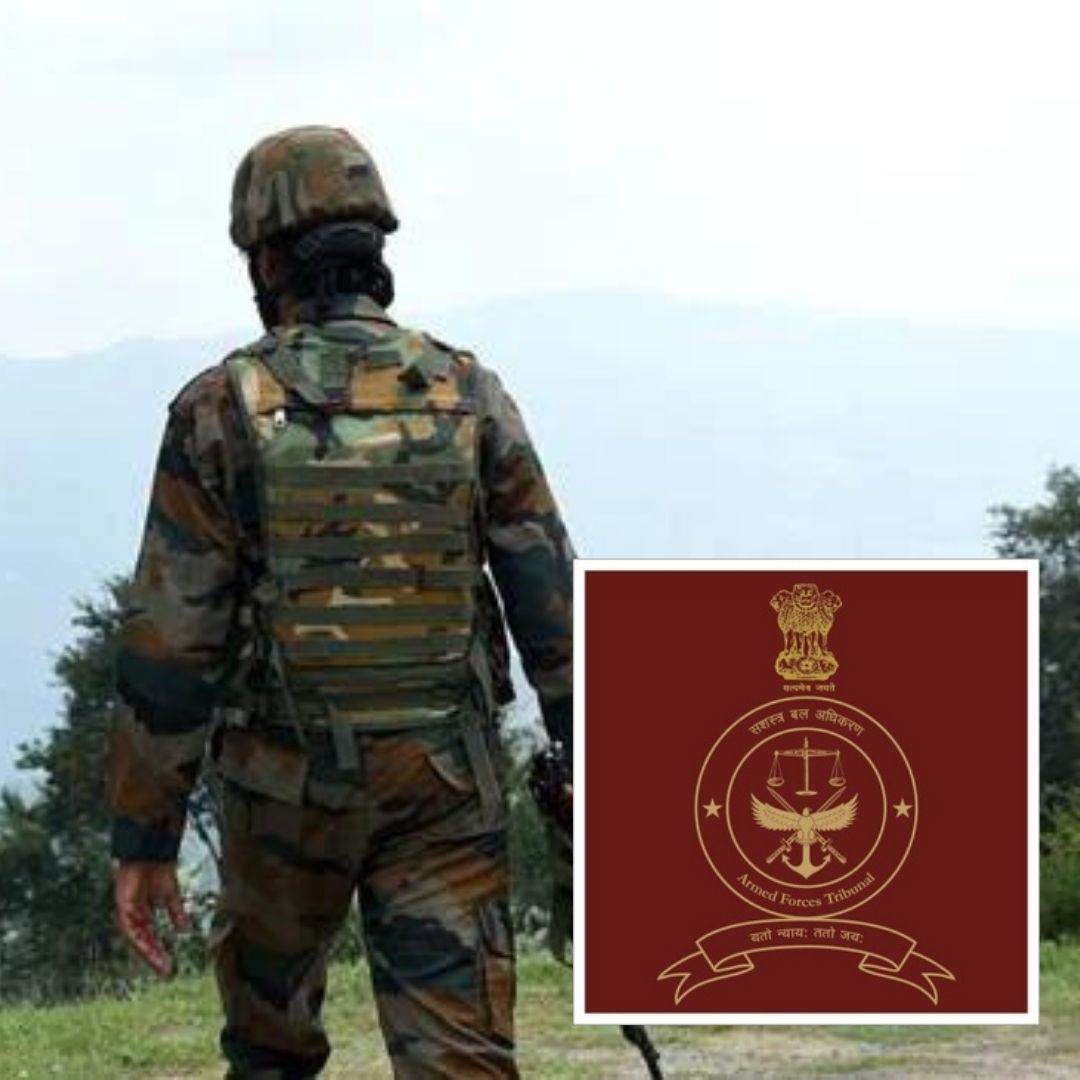 In A First-Of-Its-Kind, Tribunal Orders Indian Army To Reinstate Soldier After 25 Years

The Armed Forces Tribunal has directed the Indian Army officials to reinstate a soldier after 25 years, and then discharge him with pension assuming that he served in the Army.

In a first-of-its-kind case, the Armed Forces Tribunal (AFT) has directed the Indian Army officials to reinstate a soldier removed from service in 1997 and then discharge him with a pension, assuming that he served in the Army. However, the tribunal made it clear that the soldier would not be entitled to any back wages for the period when he did not serve in the armed force. In this case, the soldier was discharged from his military duties in 1997, only a few months after he had completed his military training for allegedly concealing a pending criminal case against him.

No Criminal Case Against Him During Application

The plea was filed by Lakhan Singh, a native of Uttar Pradesh, saying that at the time of application in 1994, there was no criminal case against him. However, following a family dispute, the petitioner was falsely accused in a criminal case under Section 307. Therefore, in 1994, when the application process for the Forces was concluded, there was indeed no criminal case against him, The Times of India reported. Singh completed his military training in 1996 and was posted to an Army Unit. When the Army officials sent for verification to the Police Station concerned, the latter replied, mentioning the case against Singh.

Acquitted Of Criminal Case In 2003

After receiving the verification report, the Army relieved him of his duties on January 6, 1997, without giving him a chance to explain himself. After he was acquitted of the criminal charge in 2003, he approached the Army with a request to be reinstated. Still, neither was he given any decision on his reinstatement nor any information about it. After that, he approached the Allahabad High Court seeking further directions for reinstatement, but his case was then transferred to the AFT.