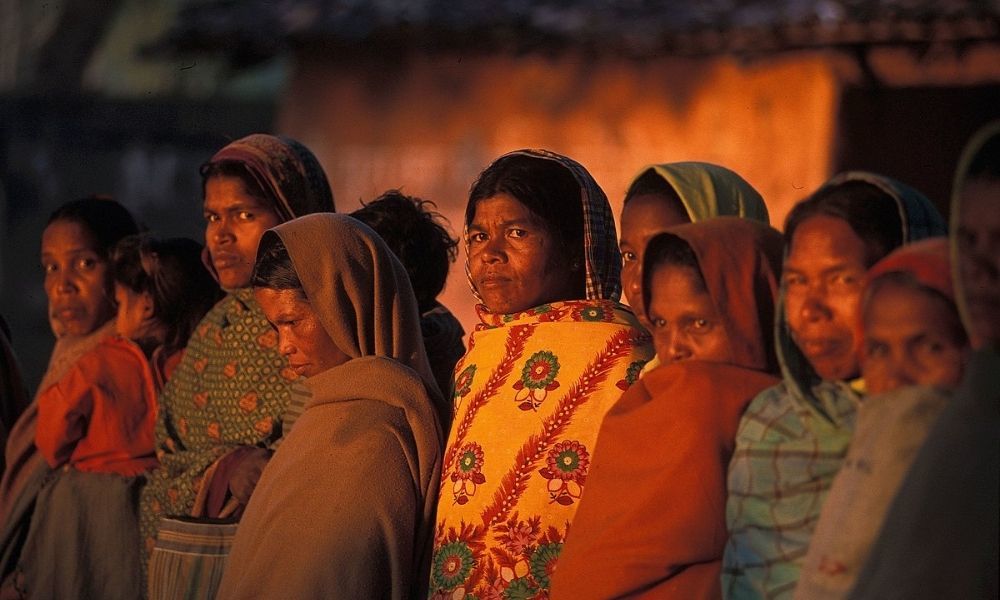 Sharp inequalities exist across different caste, religious, class and gender categories on various health indicators, according to a report by Oxfam India.

A report by Oxfam India has noted that sharp inequalities exist across gender, caste, class and religious categories on various health indicators. Titled "India Inequality Report 2021: India's Unequal Healthcare Story", the report stated among other things that the general category has a better standard of living than those belonging to the SC and ST categories. It also highlights that the rich are better off than the poor, men are better off than women. These findings are primarily based on the National Family Health Survey rounds and several analyses of the National Sample Survey.

Immunisation in ST households at 55.8 per cent is still 6.2 per cent below the national average, and Muslims have the lowest rate across all socio-religious groups at 55.4 per cent.