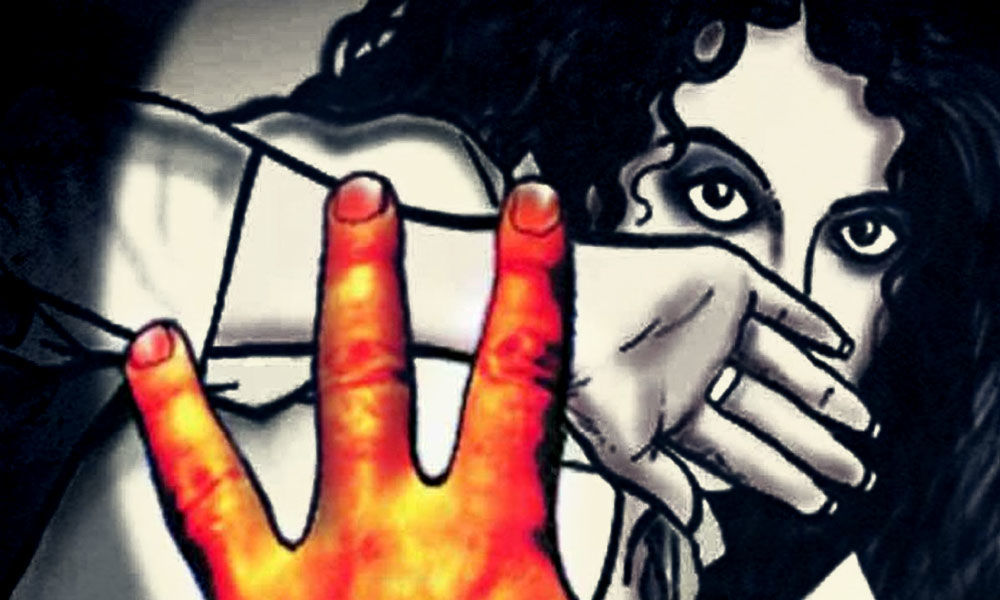 The Data Analytical Centre will help in marking the hot-spots where crimes against women are taking place.

The Uttar Pradesh government is setting up a ''Data Analytical Centre'' under women power line 1090 in an attempt to provide a safe city to the state's women, Additional Chief Secretary, Home, Awanish Kumar Awasthi said on Wednesday. October 7.

"In order to strengthen the safety measures for women under a safe city, the government is building a Data Analytical Centre under women power line 1090. The government has ordered to implement this as soon as possible," NDTV quoted Awasthi as saying.

Awasthi further said that the Data Analytical Centre will help in marking the hot-spots where crimes against women are taking place. Police will then be deployed there.

"The data of crimes against the women will be collected from various sources in this Analytical centre and action will be taken accordingly. The hot spot of eve-teasing will be marked based on which police will be deployed," he said.

This move comes after the alleged gang-rape and murder of a Dalit woman in Uttar Pradesh's Hathras.