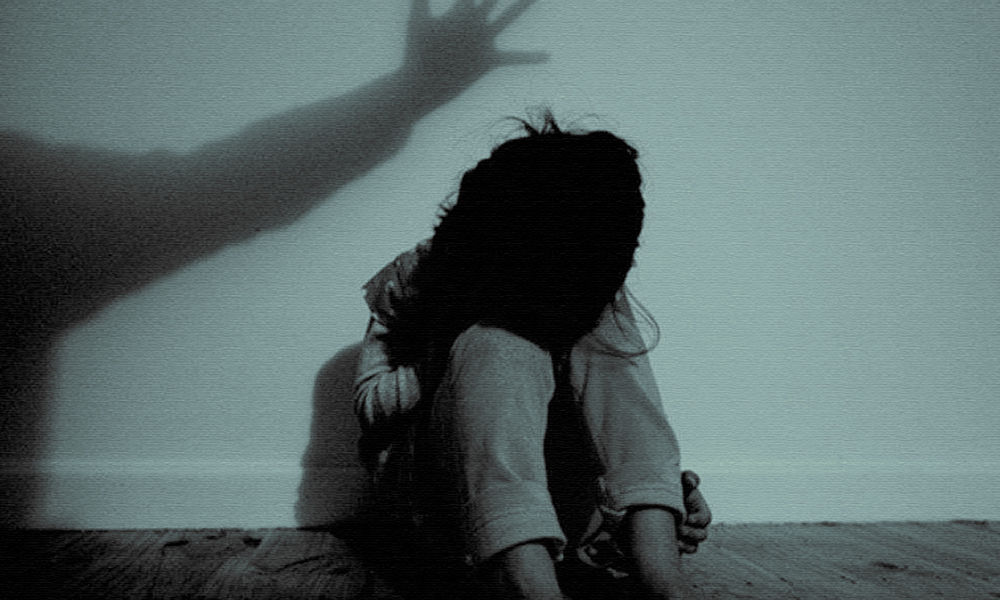 After the minor became pregnant and gave birth to a girl, the accused allegedly abandoned her.

A man in Punjab has been booked by the Matour police on Sunday, September 6, for allegedly raping a minor girl on the pretext of marrying her. After the minor became pregnant and gave birth to a girl, the accused allegedly abandoned her.

A police search is onto nab the culprit, police said.

According to the girl's complaint they became friends two years ago. The accused promised to marry her, on that pretext raped her several times.

The girl further accused the man of leaving for Agra about eight months ago, after which he stopped responding to her phone calls, The Indian Express reported.

"I got pregnant but he did not respond to my calls. I delivered a baby girl. The accused had also threatened me in the past with dire consequences. My family has now decided to lodge a complaint against him," the survivor told the police.

Based on the complaint, the accused has been booked under sections 376 (rape) and 506 (criminal intimidation) of the Indian Penal Code (IPC) and Section 6 of the Protection of Children from Sexual Offences (POCSO) Act.