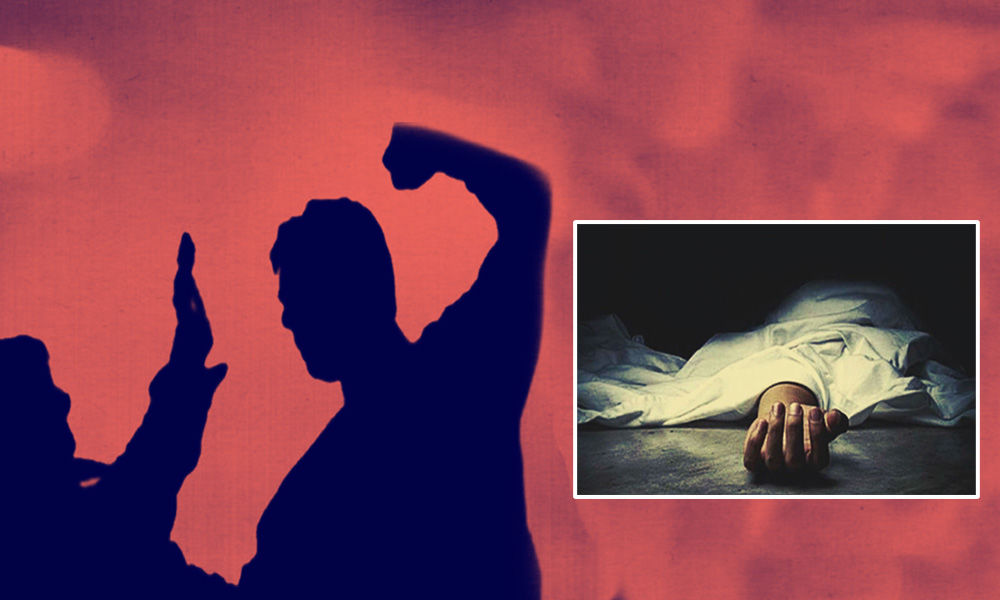 CCTV footage recovered by police shows the accused stabbing the victim multiple times and then running away. The accused has been arrested.

A 22-year-old man in Delhi's Sangam Vihar allegedly stabbed a 16-year-old boy to death after a fight broke out over a brick falling on eggs on Tuesday, August 18.

The accused, identified as Farrokh, has been arrested on the charges of murdering the boy. A dagger -- the weapon used to commit the crime -- has been recovered, India Today reported.

On August 18, the victim, his father and brother were stacking bricks outside a shop when a brick fell on an egg tray. Consequently, an argument broke out between the two groups.

The shop was owned by one Taj Mohammad.

They briefly calmed down after the father assured compensation. But a little while later, the shopkeeper's son again began fighting with the teenager's brother.

As the victim tried to pull his brother away, the shopkeeper's son pulled out a dagger and stabbed him in front of his family. The accused then fled the spot.

The teenager was rushed to a nearby hospital with multiple stab wounds, but was declared brought dead.

CCTV footage recovered by police shows the accused stabbing the victim multiple times and then running away. The accused has been arrested.