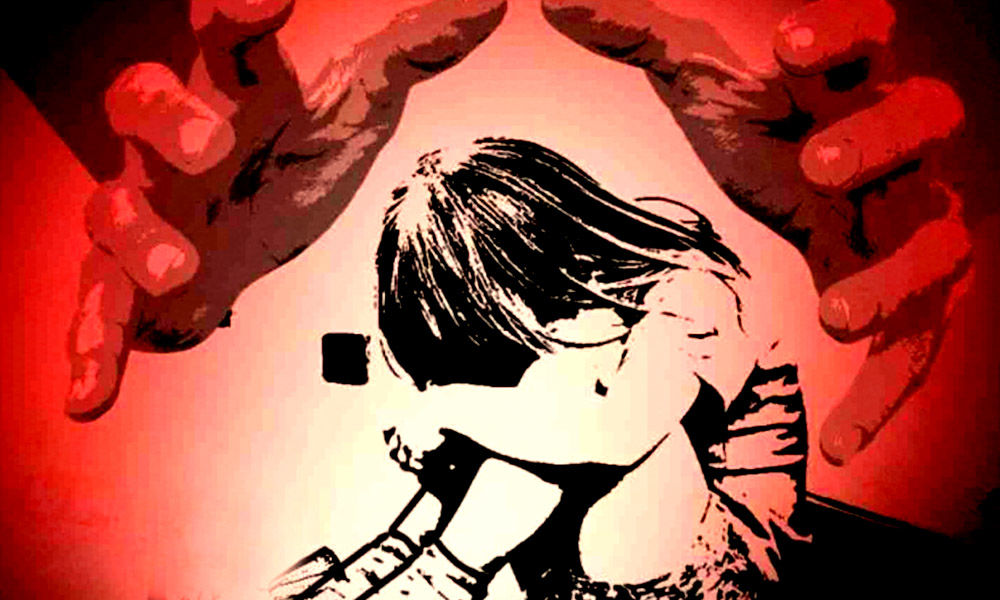 A complaint has been filed and search is underway to nab the accused.

Amid the outrage over 19-year-old Dalit woman's gang rape and murder in Uttar Pradesh's Hathras, a minor girl was abducted and gang-raped by three men in a field in Madhya Pradesh's Khargone district.

According to the survivor's brother, three men came to their house in Marugarh and asked for water on Tuesday, September 28. A fight broke out, following which the brother rushed out to ask for help, NDTV reported

Taking advantage of situation, the three men abducted the girl, took her to a field, and gang-raped her. The three men then fled the spot. Her brother, along with other people he had managed to gather, tried to chase the accused, said Superintendent of Police Shailendra Singh Chauhan.

Police soon rushed to the spot to investigate. A complaint has been filed and search is underway to nab the accused.

This incident comes days after a 19-year-old woman from the Scheduled Caste community from western Uttar Pradesh's Hathras, who was allegedly brutally assaulted and gang-raped by four caste men from her village, died nearly two weeks after the attack.

She was fighting for her life in the intensive care unit of a government hospital. The incident took place on September 14 at a village in the district, some 200 KM from Delhi. All four accused have been arrested and sent to jail under the charge of gang-rape and murder.