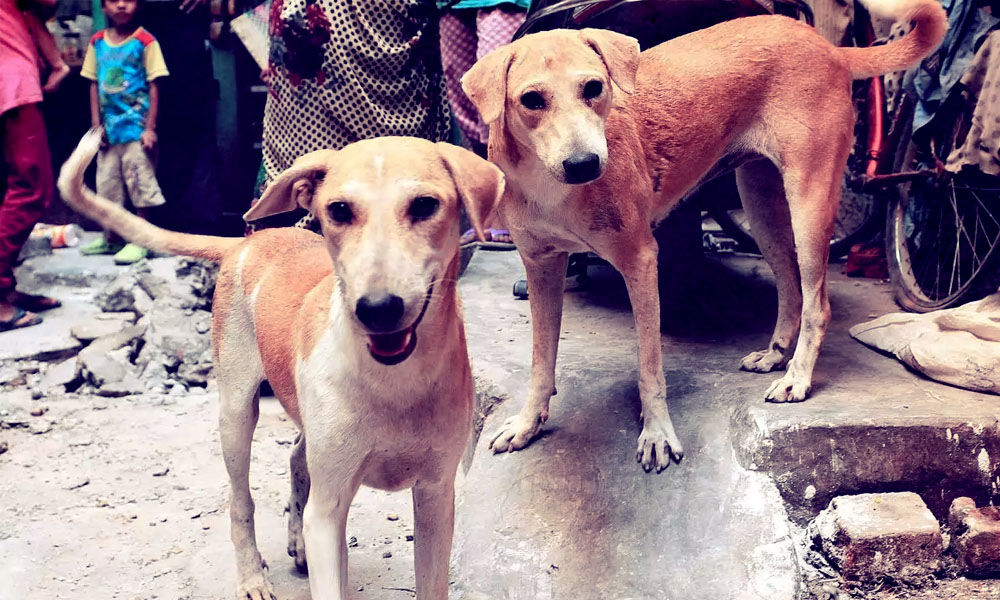 A crematorium for dogs was inaugurated on Wednesday, October 7, in south Delhi's Ghitorni by the area's mayor, officials said.

The initiative, set up by an NGO, aims at helping dog lovers who found it difficult until now to carry out the last rites of their pets.

Two cremating furnaces have been installed at the site -- one for biomass up to 25 kg and the other for 25-50 kg, NDTV reported.

The mayor said that dogs can now be cremated with dignity, a process that will take up about 45-60 minutes. This is also an initiative towards a cleaner and greener city.

Further, a dog rescue ambulance was flagged off by Anamika to pick up injured animals for treatment. They will be picked up, given proper treatment, and then dropped off from where they were taken.