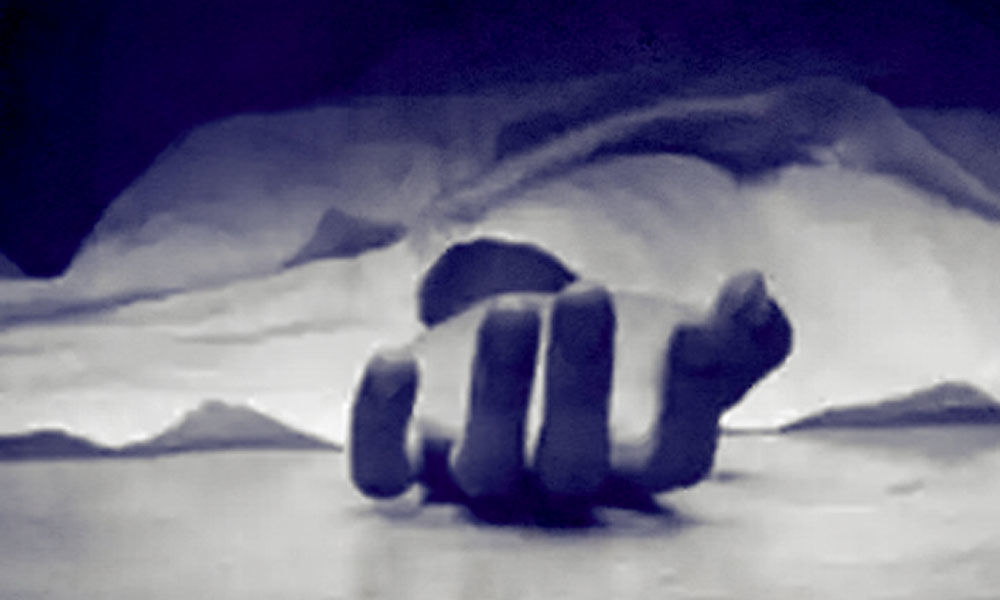 The victim was at a neighbouring village for a wedding, when the men took her to a nearby forest and gang-raped her.

A minor girl died by suicide on July 20 in Chhattisgarh's Kondagaon district, after being allegedly gang-raped by seven men. However, it was only after the girl's father attempted to kill himself that the police decided to take action.

Police said that the victim had gone to attend a wedding at a neighbouring village when the men took her to a nearby forest and gang-raped her.

"As per preliminary information, the girl had gone to attend a relative's wedding at a neighbouring village when she was taken to a nearby forest by two drunken men. There, five others joined them and she was raped for several hours," Bastar range IG P Sundarraj was quoted as saying by The Times Of India.

Police said that the girl later told a friend that the men threatened to kill her if she told anyone about the crime.

"She stayed quiet when the rapists brought her back to the wedding venue. She returned to her village early, without telling anything to her parents, who had stayed back," the IG said.

On July 20, the girl died by suicide. According to the IG, the local police investigated the suicide and then asked her family to let them know in case they figure out the reason.

"Several days later, the girl's friend told the family about the gang rape. They were shocked but didn't know if a case could still be pursued as she was already dead. In their ignorance of the law, the family didn't get back to the police. After two months, her father also attempted suicide by consuming pesticide, but was saved," IG Sundarraj said.

Police said that they were not informed about the gang-rape earlier. However, sources in Kondagaon maintained that the police knew but took no action.

The victim's body has now been exhumed for autopsy. d Writing to the Kondagaon SP, National Commission for Protection of Child Rights chairperson Yashwant Jain has sought action against the local police inspector for not registering an FIR earlier. The commission has also demanded that they be given a detailed investigation report within 10 days.