Constable Avinash Rai allegedly forced the toddler to call him "papa" and when she did not respond, he inflicted multiple burns on her face, stomach, and hands with cigarette butts. He also brutally assaulted her mother before fleeing from the scene. 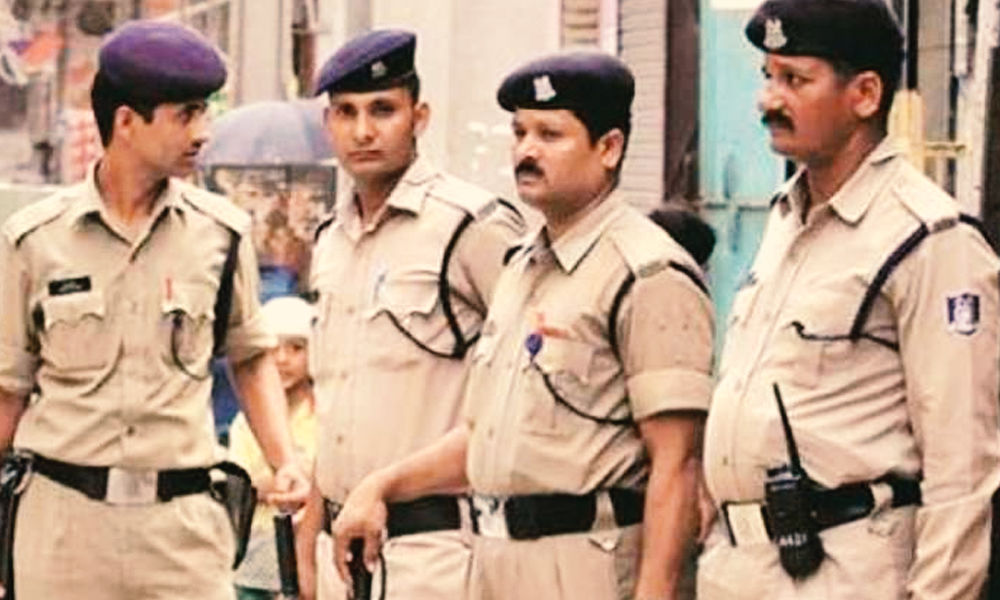 A police officer was arrested on Saturday, October 31, for allegedly thrashing a woman and inflicting burns on her one-and-a-half-year-old girl with a cigarette butt.

The incident occurred in Chhattisgarh's Balod district, according to the police officials. As per media reports, Constable Avinash Rai was absconding after committing the crime on Thursday night and was arrested from the neighbouring Durg district.

The reports stated that during his posting in Balod, he used to live in the woman's house and had lent her some amount of money. On October 24, he reportedly went to her place to collect the amount but continued to stay there.

On Thursday night, the accused allegedly forced the toddler to call him "papa" and when she did not respond, he inflicted multiple burns on her face, stomach, and hands with cigarette butts. He also brutally assaulted her mother before fleeing from the scene.

After the FIR was registered, the state DGP ordered that Rai be dismissed from service and formed special teams to arrest him.

Also Read: Over 2,000 Girls Adopted Within One Year In India, Shows Govt Data