What Is The Difference Between Sex And Gender? 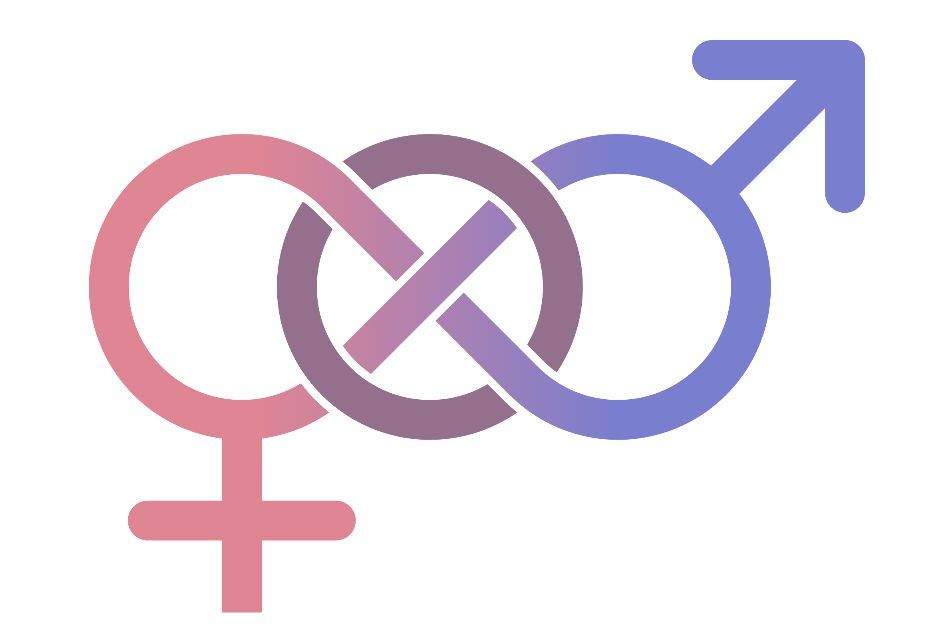 One can imagine many raised eyebrows at the idea of this distinction between sex and gender. Aren’t they the same; two names given to the same phenomenon? Yes, and No.

Yes because these two terms are often used interchangeably by people at large. No because thinking of the terms as meaning the same thing is an error. The terms ‘sex’ and ‘gender’ are closely linked, yet they are not synonyms. There is a subtle difference between the two as stated by psychologists and anthropologists across the globe. Today, let us explore how they are different.

If we quote from the Medilexicon’s medical dictionary, we find two definitions of sex and gender respectively:

Sex is “The biologic character or quality that distinguishes male and female from one another as expressed by analysis of the person’s gonadal (gonad is an organ in animals that produces gametes, especially a testis or ovary), morphologic (internal and external), chromosomal, and hormonal characteristics.”

Gender is “The category to which an individual is assigned by self or others, on the basis of sex.”

To put it in a nutshell, sex refers to biological differences while gender refers to socio-cultural differences. This will become clearer by way of examples. Sex and gender have different characteristics.

Some features related to gender are – women have long hair and men short; women contribute more to household chores than men do ; some cultures expect their women to cover their heads when they step out of the house while there is no such injunction for men; up till the twentieth century women were not allowed to vote in a number of countries (UK granted female franchise in 1928) ; some professions, like teaching and nursing, are considered to be more suitable for women while others like, climbing the corporate ladders, are more appropriate for men (women are now breaking these barriers); men are regarded as bread earners and protectors of women in the majority of cultures.

This means while sex is a natural or biological feature, gender means a cultural or learned feature – the set of characteristics that a society or culture defines as masculine or feminine. As stated succinctly by the French writer and feminist, “one is not born a woman, but becomes one”. We can extend this to mean that one is not born a man but becomes one, too.

While a person is born with a sex, gender is dictated by socio-cultural norms in which he or she finds himself or herself. Gender is not about being born with a penis or vagina but how we feel about ourselves, or identify with a particular group, men or women. Some people are transgender which means their gender identity is not aligned with their biological sex. A person born with a man’s body might identify more with women and vice-versa. Sexual identity is about our attraction to people of a particular sex. While it is largely true that opposite sexes attract, people of the same sex also experience attraction and hence terms like gay, lesbian, bisexual.

Needless to say, cultural norms vary and so do the gender roles. For example in India, it is normal for Sikh men to have long locks while in some matriarchal societies in Africa, women are supposed to provide for the family while men take care of the kids and household.

Similarly, the sexual differences among people cannot be categorized into two binary opposites. While females have XX sex chromosomes, men have XY chromosomes. There are some babies who are born with XO chromosomes (Tuner Syndrome) or XXY chromosomes (Klienfelter’s Syndrome). They are intersex which may have sex organs that appear to be somewhat female or male or both. A lot of times surgeries are performed on such babies right after their births so as to assign a particular sex to them. However, psychologists advise that such surgeries should be postponed till the babies grow up and can decide for themselves which sex they identify with more, male or female, and accordingly go for sex change procedures. Otherwise, they may experience an identity crisis which may lead to depression or even suicides.

In our culture, gender education is given to kids on the basis of their sex from an early age. While men are told that they need to be aggressive and not emotional (men don’t cry), women are told that they have to be feminine (don’t laugh loudly, learn how to cook, don’t study too much else who will marry you). However, such roles can prove to be a disadvantage for both male and female. What about those men who are fragile? Or those women who do not want to marry and bear children but to make a career? Hence, it is stands to reason that such choices should be granted to different sexes irrespective of the expected gender roles in order to ensure the fullest developments of their personalities in accordance with their innate abilities or desires.