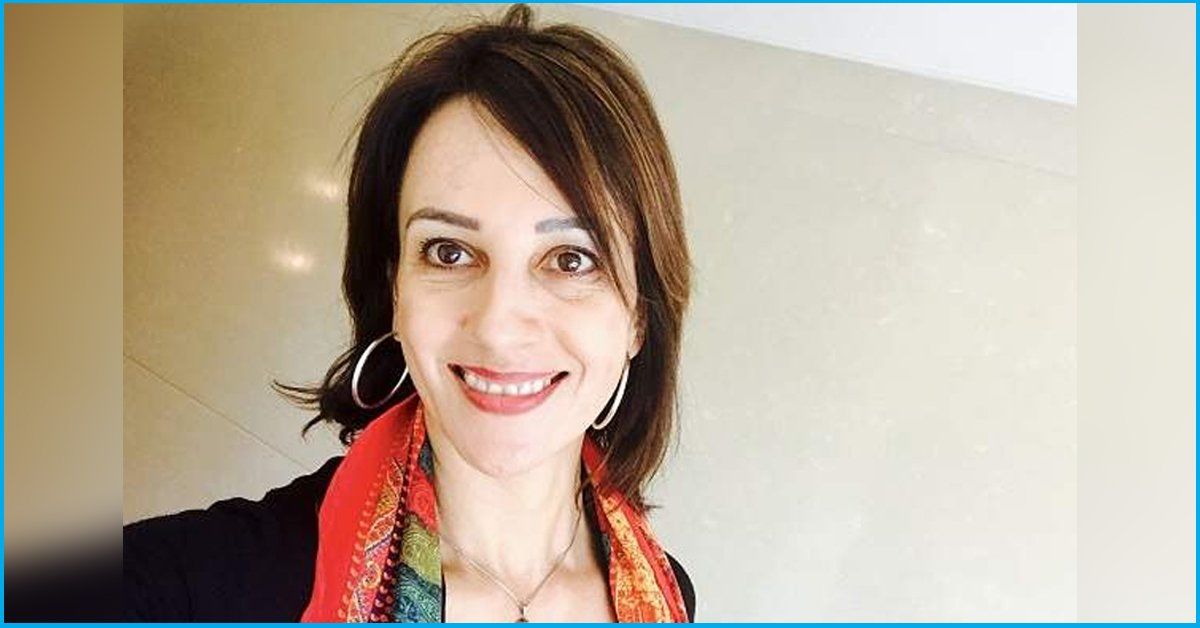 Mariela Cruz Alvarez, the Costa Rican ambassador to India, publicly called out the quality of air in Delhi, when she announced that she had to move away to Bengaluru because even after many preventive measures, she was suffering from respiratory troubles due to the residual Delhi smog.

Alvarez, a dedicated practitioner of Yoga and a zealous follower of Art of living, spoke up sternly in a serious blog post, saying, “I am sick in South India with a serious upper respiratory infection due to New Delhi’s unbreathable air. My tropical lungs couldn’t take the toll. I will be recovering and resting… It is not funny to see your lungs expelling a dark residue as if I was a smoker — which I am not. I work to bring awareness about climate change and now I feel the personal impact of our global lack of awareness. We need to wake up fast. India I love you and it hurts me to see you drowning in loads of plastic and toxic air. Where is the leadership? Clean air and water are basic human rights.”

Alvarez went on to speak about how her protection measures failed to confront the grave disaster that is Delhi’s air right now. As quoted by PTI, she said, “We have three air purifiers in the house. We have also installed an air quality monitor in the house now and my two-year-old son and three-year-old daughter are moving around with masks. But if the air quality continues to remain the same, I don’t think we have an option other than going back.” Like last year, Delhi has again been under a spell of toxic smog that put everyday lifestyle of its
residents to a sudden halt. From November 7 this year, the situation worsened again and Government hastily tried to make amends by imposing pollution-checking emergency measures. Ms Alvarez addressed this side of negligence by saying if there was a flood or an earthquake, the government would have sprung into action but “since the poisoning is not deadly today, the headlines go out and then die. And everyone stays the same, passively lingering in a stagnant atmosphere that is killing their brains also and won’t let them think sharply and take action.”
I can’t believe there are so many up there who choose to look the other way by simply wearing a useless mask or buying filters that can’t filter levels higher than 900. I can’t believe there are children growing in those levels. I can’t believe my own dear friends are carrying on with their lives as if nothing was happening” she exclaimed.

Recently, Environment Minister Harsh Vardhan had dismissed the issue saying that there is no need to spread panic among the mass over the present air pollution situation in Delhi, adding it is not like the Bhopal gas tragedy that was an “emergency”. But the Delhi Government’s lack of preparation and uncontrolled increase in pollution, which has already been a regular event, has annoyed the High Court and the National Green Tribunal. A bench headed by NGT Chairperson Justice Swatanter Kumar said, “You (officials) go to the hospital and see what kind of trouble people are facing. You kept playing with people’s life. Right to life has been infringed with impunity by the authorities and other stakeholders who have been mere spectators to such crisis.”

Other Diplomats like Hanne Melgard, the acting ambassador of Norway, said, “We have an air cleaning system and we are trying to stay indoors as much as we can.” Many other foreigners have been struggling to cope up with the extremities of air pollution in Delhi. The situation gets more alarming each day, and we can only hope this time it serves as a wake-up
call to citizens and ruling authorities alike.