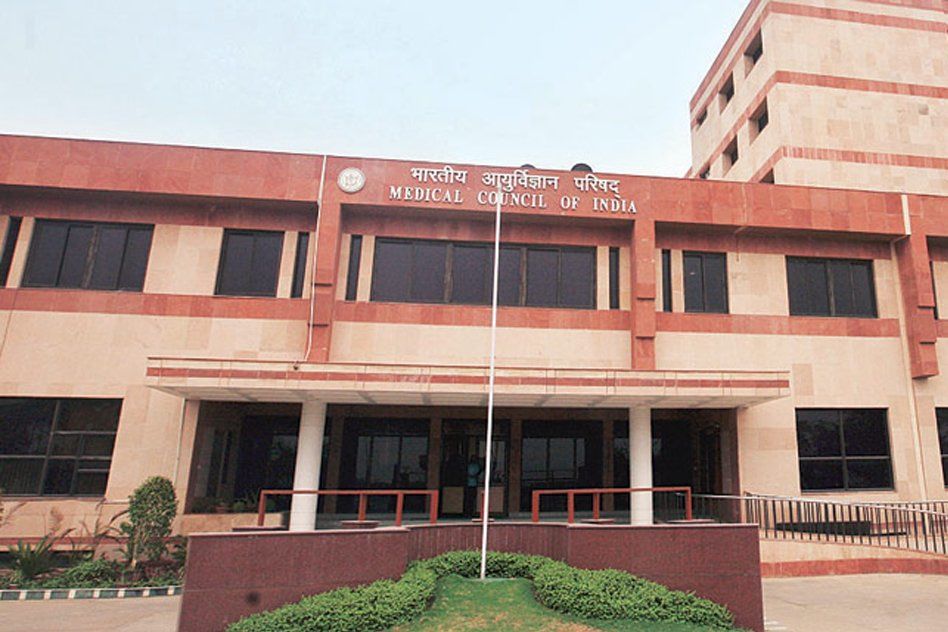 The Medical Council of India (MCI) has always been in the news for the wrong reasons. Now, the parliamentary standing committee on Health came down heavily on the functioning of MCI in its 92nd report and noted that the MCI has failed in all of its mandates.

The Medical Council of India (MCI) is a statutory body entrusted with the responsibility of establishing and maintaining high standards of medical education in India. The MCI has always been in the news for the wrong reasons. Now the Parliamentary Standing Committee on Health in its 92nd report came down heavily on various aspects of the functioning of MCI.

In its scathing report, the standing committee felt that the MCI has repeatedly failed on all its mandates over the years. The committee noted the following as some of the prominent failures of MCI.