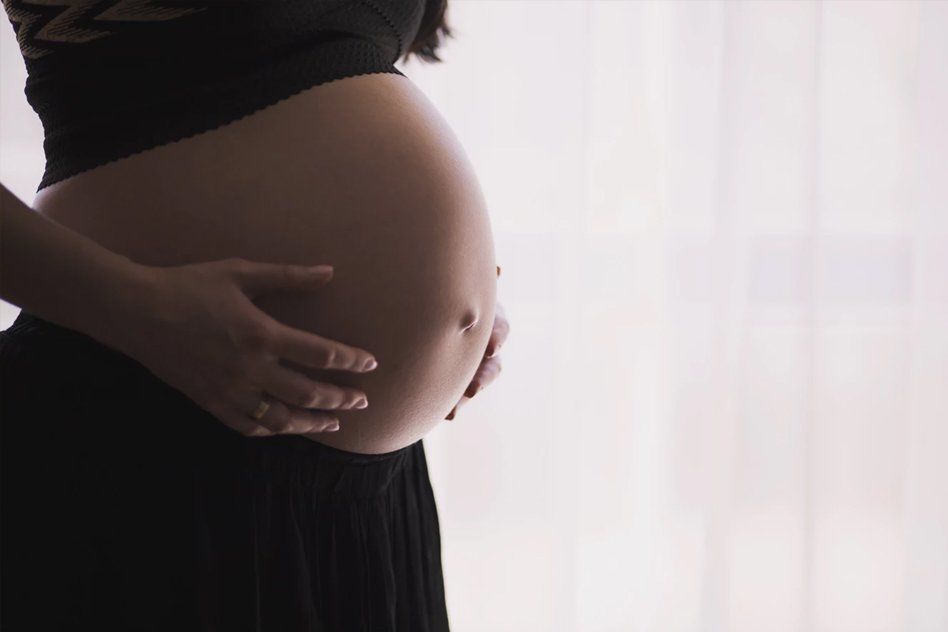 Pregnancy: When My Belly Begin To Show?

The first thing an expecting mother eagerly waits for is when would her belly begin to show. The reason for it is some mothers want to show off a baby bump while others want to head for shopping to fill their wardrobe with maternity clothes. In whatever way, it a question that pregnant women are keen to know the answer!

However, there is no fixed time when a baby bump would appear because all women and their lifestyle are different. Thus, every pregnancy is unique in its way.

A woman expecting for the first time could begin a growing baby bump anytime between 12 and 16 weeks. However, if it is for the second time, a woman is likely to show it sooner due to the earlier formation of the muscles in belly and uterus (womb) as they have been stretched from the last pregnancy.

In the starting week of pregnancy, woman’s uterus shapes like a pear. Gradually, at the 12th week, it becomes more rounded, and this is the time when a bump may start to develop. Before 12 weeks, a baby stays in the embryo as he or she does not need a more space yet. Later, when baby grows in size, the formation of bump changes. Also, a mother may feel a little bulky around the middle as her uterus would spread more to support the tiny baby.

Further, at the 16th week of pregnancy, the mother’s uterus would be stretching to provide proper space to a growing baby. If not at the beginning of the 12th week then at the 16th week your bump would begin to show.

Know About Other Factors That Influence Your Bump Formation

Age plays a major role in your pregnancy as it influences a bump formation. Mothers who are conceiving at old age often begin showing earlier than mother’s expecting at the younger generation. Younger women have strong stomach muscles that disguise their bumps.

Notably, genes may be another factor that affects the formation of the bump. It is essential to ask your mother or sister when their bumps began to grow. This will help you in knowing that when your baby bump is likely to appear.

Not only baby’s size but also a woman’s size play a role in the formation of the bump. If a woman is little overweight especially around the tummy, then a bump may not be noticed in the early stages of pregnancy but the later weeks of pregnancy.

On the other hand, women should consult a doctor if their belly is expanding much earlier than expected. This may cause due to water retention, constipation, bloating from wind or maybe you are pregnant with twins.

What If You Show Off Later

According to WebMD, women start showing during their second trimester as this is the period when your baby is growing rapidly, your organs are shifting, and you gain weight about 1-2 pounds per week.

No need to be worried, if you are showing later than expected. It is normal as about 15 percent of women have retroverted uterus. In this scenario, a uterus tilts more towards the back than the front without affecting baby’s growth. The tilt towards back side usually improved as a woman expanding uterus comes out of the pelvis and into the abdomen.

If there is any need to give extra attention to your pregnancy, then your consultant would surely arrange for an ultrasound scan to make sure that you have been receiving proper treatment and provided with the right due date.

You may feel that you are not showing at all but the best way to get rid of this thought is to take a weekly photo of your belly as it will help you to notice the changes occurred in your belly over the past weeks of your pregnancy.

Even iPhone users can download the WebMD Pregnancy app where one can save weekly pictures and also make a baby belly slideshow. The app consists of other exciting features too, such as questions to ask at your doctor’s visits, baby’s week by week development, and what body changes you can expect each week.