Why Avoid Mobile Phones And iPads During Pregnancy 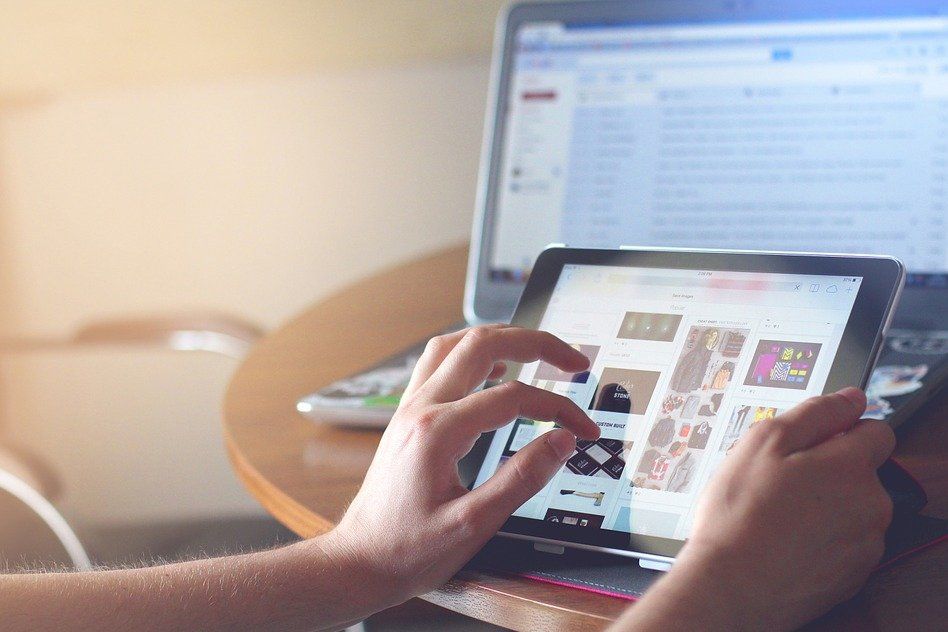 The web of technology has deeply penetrated every aspect of our lives. There is not a moment that goes by without one being thoroughly engrossed in his/her phone. However, this obsession with technology can be a problem, especially, if you are a new mother who is breastfeeding.

According to an article by tiny step, experts suggest that use of mobile phones or other gadgets while nursing can be potentially harmful to the child and cause issues as the child grows up.

Listed here are some of the reasons for the same:

All this can surely help the mother to know more about the child’s needs and take appropriate measures if any problem occurs.

Being on the phone is not a crime or a colossal mistake. However, being on the phone all the time is not good for the mother or the baby- special care needs to be taken during nursing and technology should not be a medium that obstructs the overall development of the baby.