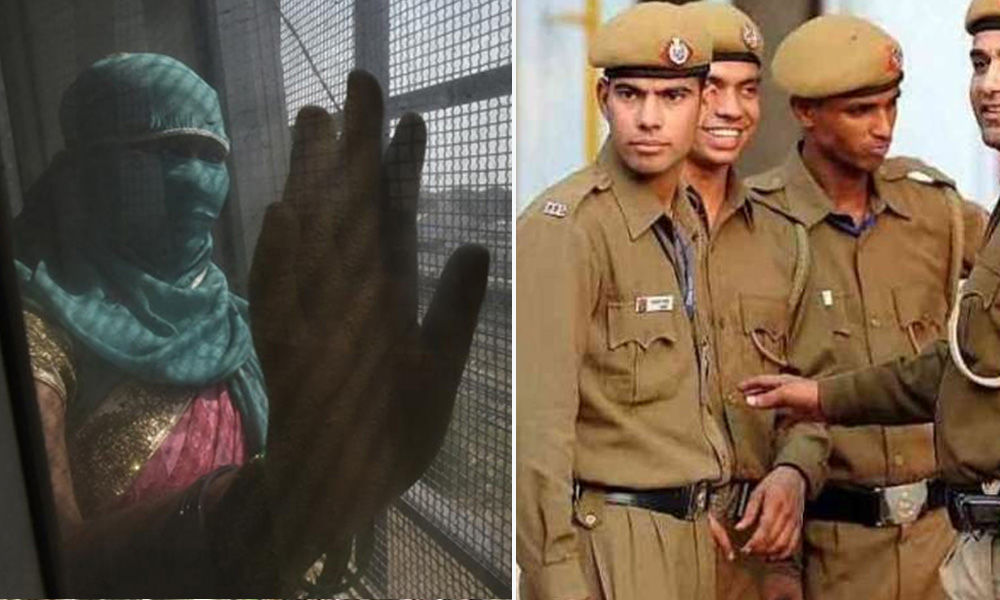 Uttar Pradesh: Anti-Human Trafficking Units To Be Set Up In 40 More Districts

Amid the increasing cases of Covid-19, the state government's decision of setting up of AHTU's came in with the growing number of cases of human trafficking in the lockdown period.

The Uttar Pradesh government will set up Anti-Human Trafficking Units (AHTU) in 40 districts of the state. It will enable these units to register FIRs or carry out an investigation and follow up with adequate legal action in the given matter.

The Additional Chief Secretary, Awanish Kumar Awasthi said that after setting up of these units, it will later be established in all the 75 districts in the state. In 2011 and 2016, the government had ordered to set up Anti- Human Trafficking units in 35 districts. With the existing one's situated in just 35 districts, it has now become one of the six states in the country that had not even met the basic norm of setting up AHTUs in at least 50 per cent of the total police districts.

As per sources, the government said that ₹15 lakh has been allocated for setting up of the new units in various districts.

Amid the increasing COVID-19 cases, the state government's decision of setting up of AHTU's came in with the growing number of human trafficking cases in the lockdown period. Back in 2011, an order was issued to set up AHTUs in 12 districts including Meerut, Ghaziabad, Gautam Buddh Nagar, Agra, Jhansi, Moradabad, Lucknow, Prayagraj, Varanasi, Basti, Bareilly and Maharajganj.