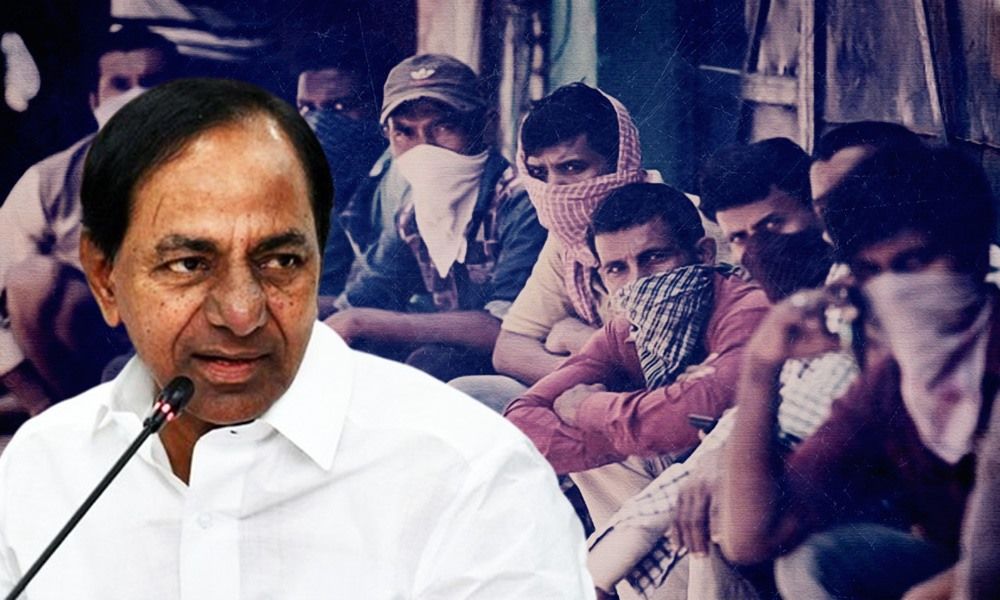 The cabinet announced to form a special welfare scheme for migrant workers in light of the problems faced by them during the lockdown period.

The Telangana cabinet on Wednesday approved the draft policy under which a majority share of employment would be given to the local residents in industries in the state.

With the focus on job creation, another similar policy has been approved by the Cabinet. The Growth in Dispersion policy promotes setting up of IT industries across the capital city rather than just focusing in one area. The state also aims to provide incentives to the industries that will create more jobs in the state.

In the cabinet meeting, promotion of electric vehicles in the state was also discussed. This would curb the increasing pollution levels in Telangana.

"The Cabinet has appreciated the decision of the CM to have Food Processing Special Economic Zones (SEZ) in the state. The Cabinet felt that the SEZs should be formed to get Minimum Support Price for the farmers and to create more job opportunities. It decided to bring in a comprehensive policy in this regard. Very soon, ministers and officials will meet and prepare the policy," as stated The News Minute.

Apart from this, the Cabinet has also approved the construction of new secretariat complex.

"Further, the Cabinet decided to form a special welfare policy for the migrant workers after witnessing the troubles faced by them during the lockdown. They also approved the TS-B PASS (Telangana Building Permission Approval and Self Certification System) policy simplifying the building construction permissions." as per the source.