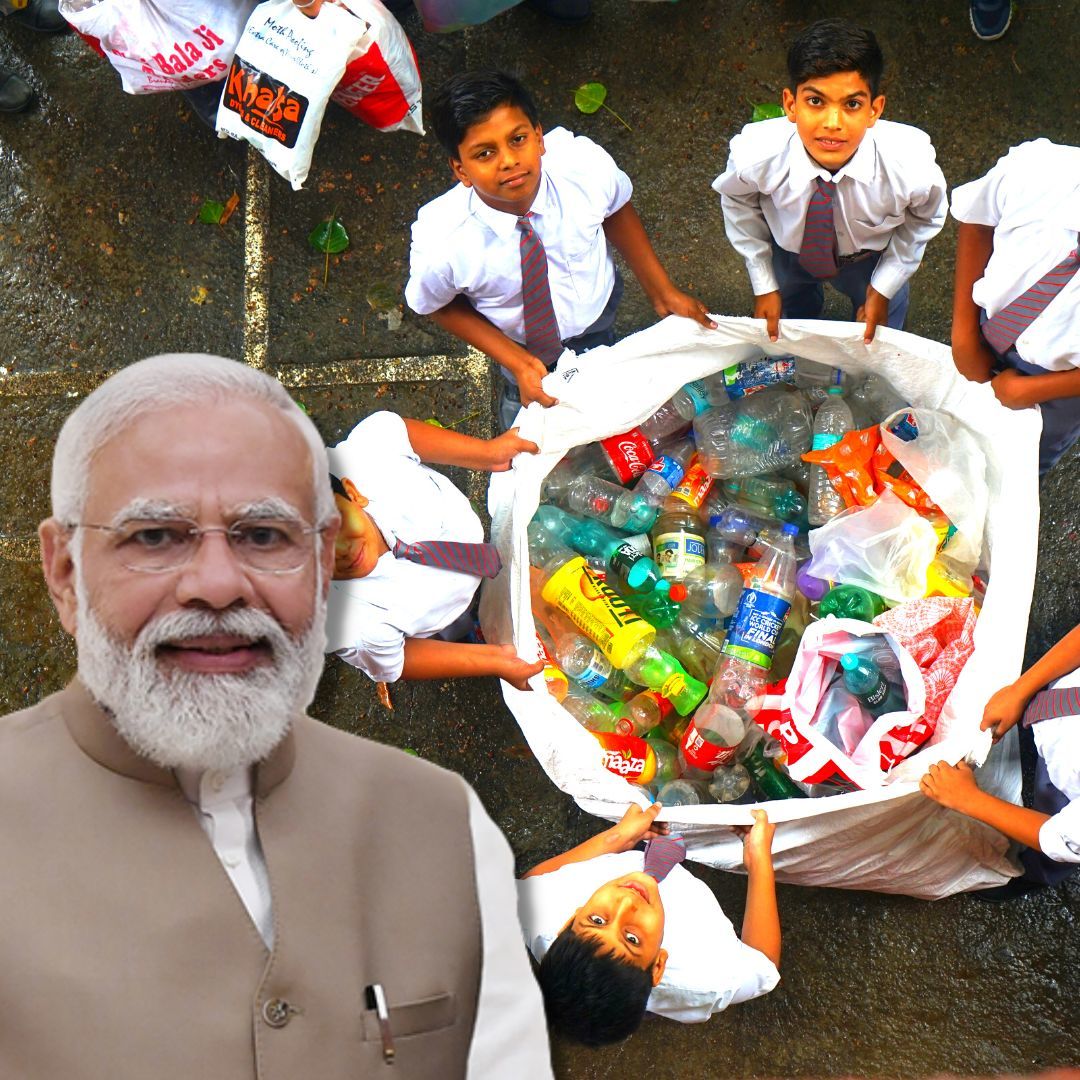 Swachh Bharat Abhiyan Might Have Many Failures, But It's One Of Modi Govt's Biggest Successes

She is a senior writer and columnist based in Goa.

There is a need for the Swachh Bharat Abhiyaan to turn its sharp lens on the Indian Himalayan region next.

As Indians, trash and garbage are so much a part of our daily lives that few bat an eyelid. That's why when I recently went on two heritage walks in the tiny state of Goa where I now live and found both sites littered with indestructible-looking empty Haldiram and cigarette packets, banana peels and all the usual trash; it seemed business as usual to me.

To expect the sites to be garbage free is like expecting Mahatma Gandhi to be your tour guide!

But as years of experience teach you, everything in life is relative. After living for five years in the capital of Uttarakhand and making innumerable road trips to the Kumaon and Tehri regions of the state, I have to applaud Goa. Despite having a few gargantuan landfills and dumps scattered around the state, Goa is a haven in this respect. This is more a result of a far more disciplined and aware citizenry and despite the tourists who routinely wreak plenty of havoc as far as this goes.

Although I have not lived in what we in the North referred to as South India, driving trips to and around Kerala, Tamil Nadu, Karnataka and Andhra Pradesh have left me convinced that this is another area where the South beats the North hollow.

Compared to the filth one encounters in Uttar Pradesh (UP) and the likes, the South is pristine and clean. I'm just back from ten days in Kerala, where I drove over 400 kilometres and, by and large, can confirm that it is far, far cleaner than driving a similar number of kilometres in any part of UP or Uttarakhand.

While I understand that it is unreasonable to expect a citizenry accustomed to and comfortable with garbage to clean up its act overnight, where I feel the Swaach Bharat Abhiyan (SBA) has totally failed to make a dent is in what one can loosely call the Indian Himalayan region and the foothills. Heaps of untreated garbage have resulted in small mountains of garbage dotting the landscape no matter where one looks.

In Uttarakhand, the Green Hills trust, which has been working diligently - I have visited and seen their work more than once - since 2015-16 is now close to giving up, so frustrated are the office bearers with the lack of sustained and meaningful support from the administration who seem to almost work against all the initiatives taken by well-meaning citizens.

Further, those involved in the efforts argue that till such time as proper rules and legislation around solid waste in semi-urban/rural areas are brought by authorities, it will be hard to bring any major change in the ground situation. One can still haul up municipalities for areas under their jurisdiction, but vast tracts of land lie outside it.

These areas adjoining the municipality are villages governed by panchayats, and while some efforts have been made under the Swajal programme to build infrastructure for waste management, no provision for staff and transport to ensure regular waste collection has been ensured the efforts failed.

Waste is being dumped on the roadsides and close to water sources or being burnt in open piles in these areas while the district administration watches but twiddles its thumbs.

The Waste Warriors group, which has been working in this sphere since 2012 in Dehradun, Corbett and Dharamshala, has similar tales of woe to narrate. The CEO, who I stay in touch with and who makes many field trips all over the Himalayan region, regularly sends me updates and photos of filthy heaps of trash all over the otherwise stunning landscape.

The photos evoke a mix of sadness and horror in me, as they would in most Indians. I am constantly amazed at what keeps these individuals who are vested in the SWM orgs to remain focused on their tasks despite the hopelessness they must feel at their lack of progress.

This is, however, not to berate the government's SBA initiative. I, like many others, count the SBA as one of the bigger successes of this government for two reasons. One, it has raised the level of consciousness and driven home the need to adopt a cleaner approach to living - be it open defecation, less plastic, or better solid waste management, the works although the main focus has been on building toilets, which has been a partial success. Building toilets is half the battle; people must be encouraged to use them too.

Two, in fits and starts, there is a perceptible change in many cities and towns in India. Cities like Indore and Varanasi have undergone a total makeover, and many who visit them come back exclaiming about how dirt free and spotless they find them. So, SBA remains a huge success in my books.

But there's no denying that a lackadaisical and apathetic attitude and stubbornness afflict certain states and territories, and these need an urgent wake-up call from none other than the Prime Minister himself. A sharp rap on many knuckles and an SBA 2.0 that focuses sharply on the Himalayan belt, both the upper and lower reaches, is the present need of the hour.

While we are at it, a broom can be let loose in chief minister Yogi Adityanath's backyard to spur a clean-up, albeit one radically different from the one he is attempting.