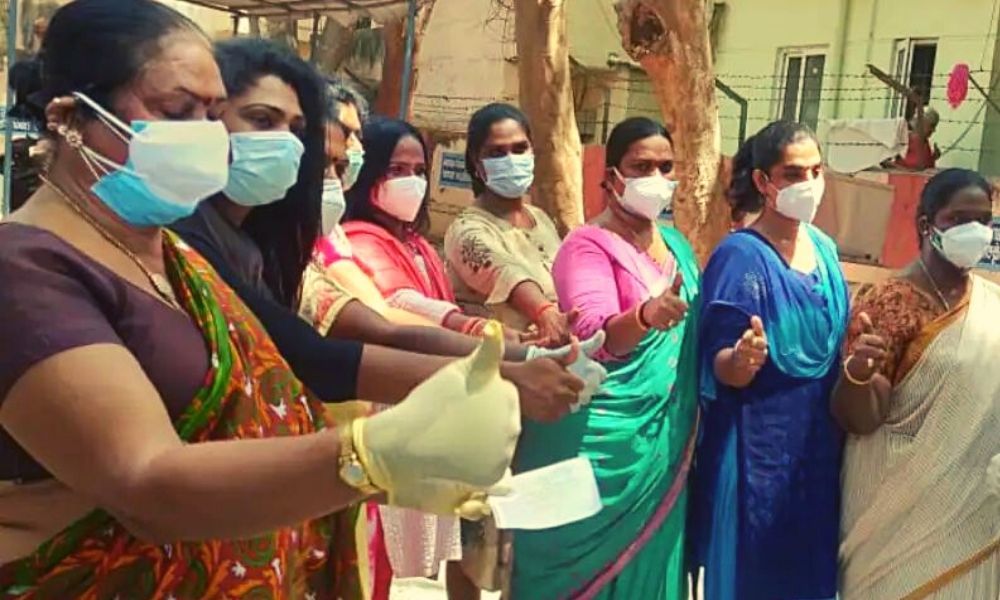 The Odisha Police Recruitment Board has sought online applications from men, women and transgenders for the appointment of 477 sub-inspectors and 244 constables (communication).

In a remarkable move, the Odisha Police Recruitment Board on June 12 sought online applications from men, women and transgenders for the appointment of 477 sub-inspectors and 244 constables (communication). The application portal will open from June 22 to July 15.

"I invite qualified women and men to join the Odisha Police as constables (communication) and SIs to serve the people of the state. Also, for the first time, people belonging to the transgender category can apply for both the posts," Director General of Police Abhay told Press Trust of India (PTI). While transgender candidates are eligible to apply, PWD (Persons with Disabilities) are not eligible for application, as per the notification.

The minimum qualification for the SI post is graduation, while that of the constable (communication) post is Plus II with a diploma in computer application. Candidates will be required to undergo a computer-based recruitment examination, apart from physical and efficiency tests. The Odisha government had earlier decided to recruit transgender people as jail warders but a notification on the same is yet to be issued.

But he requested Chief Minister Naveen Patnaik for some relaxation to transgender applicants in physical tests as many of them may not be able to compete with men and women in running and other physical activities.

Meera Parida, the chairperson of the All Odisha Transgender Welfare Association, thanked the chief minister and home department for taking this decision.

In 2014, the Supreme Court had recognised the transgender community as the third gender and ruled that they have equal privileges over the fundamental rights enshrined in the Constitution. The Parliament as well had enacted the Transgender Persons (Protection of Rights) Act, 2019 , which provides the community equal rights akin to other human beings.