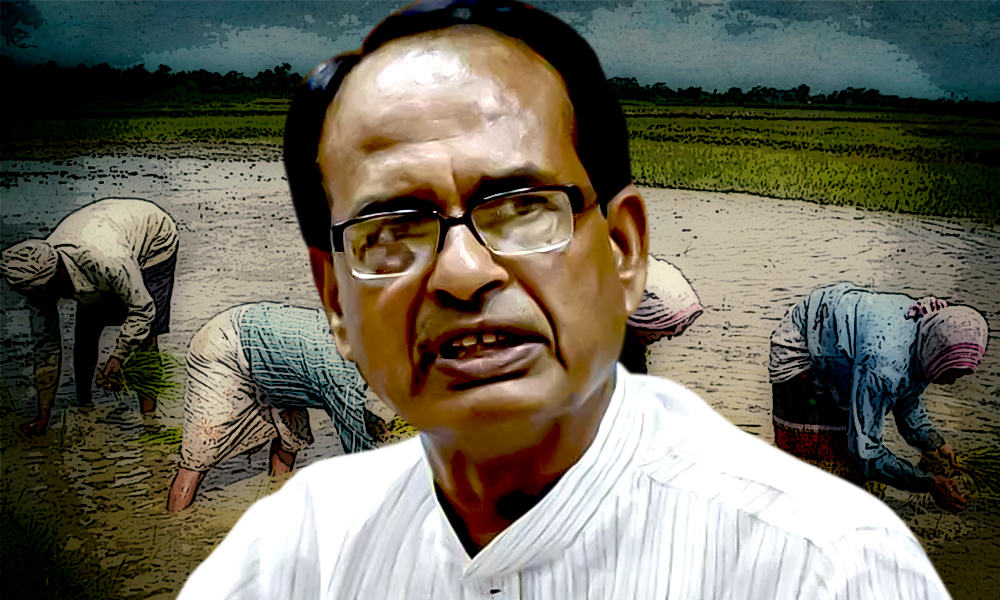 The Chief Minister said that his government will transfer ₹4,000 into the bank accounts of farmers in the state in two equal instalments in a financial year.

Madhya Pradesh Chief Minister Shivraj Singh Chouhan on Tuesday, September 23 announced that there will be an increase in the amount given to farmers under the Prime Minister Kisan Samman Nidhi Yojna.

The Chief Minister said that his government will transfer ₹4,000 into the bank accounts of farmers in the state in two equal instalments in a financial year. The benefit can be availed by those enrolled under the Pradhan Mantri Kisan Samman Nidhi (PM-KISAN) scheme.

"The Prime Minister gives ₹6,000 to poorest of poor farmers under the Pradhan Mantri Kisan Samman Nidhi Yojna in three instalments. In Madhya Pradesh, I, as chief minister, have decided to give ₹4,000 more to eligible farmers in two instalments," Chouhan said at an event, reported India Today.

"With a view of overall development of farmers, we have decided that schemes being run in their interest, such as relief under RCB6(4), PM Kisan Samman Nidhi, loan at zero per cent interest and Prime Minister Crop Insurance, we will implement all the schemes as a package," he added.

The Union government had introduced the PM Kisan Samman Nidhi Yojna in 2019 through which ₹6,000 are given to farmers in three instalments every year.