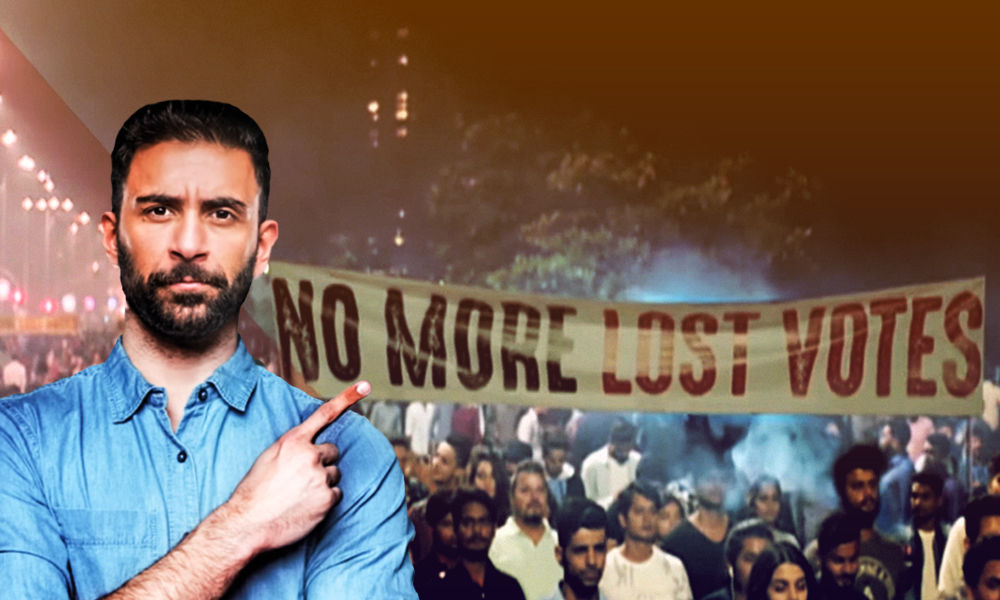 India takes pride in being one of the largest democracies in the world. It draws its strength from the enormous population of 1.3 billion people. However, domestic-migration of people for jobs, education or even marriage in a few cases restrict millions of people to partake in casting their vote due to geographical constraint. Both moving within the country and casting votes are the fundamental rights of an Indian citizen. But this constitutional crossroad had been taking away, albeit in subtle measures, the rights of a considerable number of Indian citizens to cast their votes.

According to The Times of India (TOI), a whopping 29 crore eligible voters were unable to exercise their right to vote as a result of living away from the address where their vote is registered. Identifying this major roadblock in the way of a true reflection of the election results, TOI had launched its largest-ever collective initiative, "Lost Votes" that aimed at getting voting rights for people who may have moved away from the address where their vote is registered. Speaking for the people of India, TOI through its lost votes initiative persistently urged the Election Commission of India to find a permanent solution to this ever-impending subject.

TOI's resolute efforts for a whole year indeed brought about a massive change. The election commission of India recently announced that they have already started working on a technology-led solution to tackle lost votes.

The initiative created awareness about the importance of voting among the migrants and concerned citizens of India. The subject of the voting gap drew nation-wide attention and people in large numbers started to have a conversation around lost votes that needed urgent attention.

Mr Sanjeev Bhargava, Director The Times of India said "We launched the LOST VOTES campaign last year. A powerful and simple thought: people temporarily not living in a place where their vote is registered are unable to vote. And the number of such eligible voters is close to 30 crores! This campaign demanded tech solutions to enable these lost votes and give back the fundamental right to these citizens of India."

The Times of India has played an instrumental role in amplifying the #LostVotes and helping India count on every single vote to ensure that the leaders chosen are a fair reflection of what India truly wants. The Logical Indian appreciates the efforts of TOI for being a harbinger of change in the Indian democratic ecosystem.