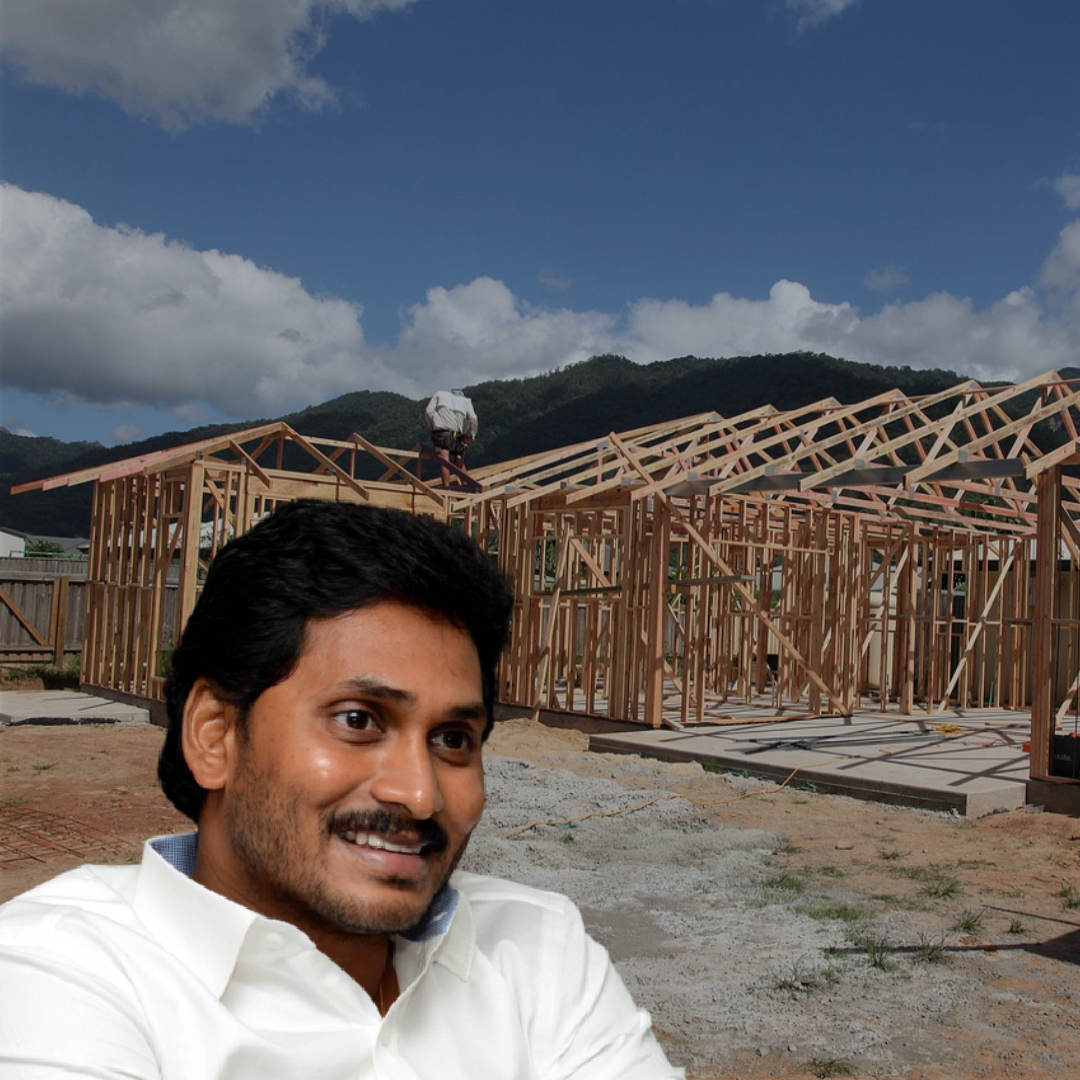 According to officials, the Andhra Pradesh government has made a plan for the distribution of energy-efficient power infrastructure to its mega project of weaker sections housing for 30.76 lakh beneficiaries with financial help from KfW, a German government-owned bank, as reported by Hindustan Times.

1.56 million houses are being constructed for Rs. 28,034 crores in around 17,000 colonies in the first phase. KfW has offered financial and technical assistance for this housing project, according to Reddy. "The suggestion was discussed at a virtual meeting on Saturday, which included officials from the KfW, the AP housing department, and APSEM," he stated.

Andhra Pradesh will be the first state in the country to build 28.3 lakh houses with modern technologies to improve energy efficiency, which will help to reduce temperature, energy consumption, and greenhouse gases significantly and enhance thermal comfort in residential buildings, according to Ajay Jain. He spoke at a seminar on 'eco-Niwas samhitha' (residential ECBC code) organised in Vijayawada on Thursday as part of the National Energy Conservation.

Jagan Mohan Reddy has been coming out with welfare programmes and policies that are well-written and geared toward the poorer and oppressed members of society. Whether it's the SAHAY Scheme or lowering gasoline costs for two-wheeler drivers, Jagan Mohan Reddy never fails to attract the public's attention, and he's being praised for keeping his pre-election pledges. The Andhra Pradesh government has set a high bar for other Indian states, and this energy-efficient housing project is simply another feather in the state's cap.