Bengaluru: Unable To Move His Body, This Student Scored 72% After Writing Exams From Bed 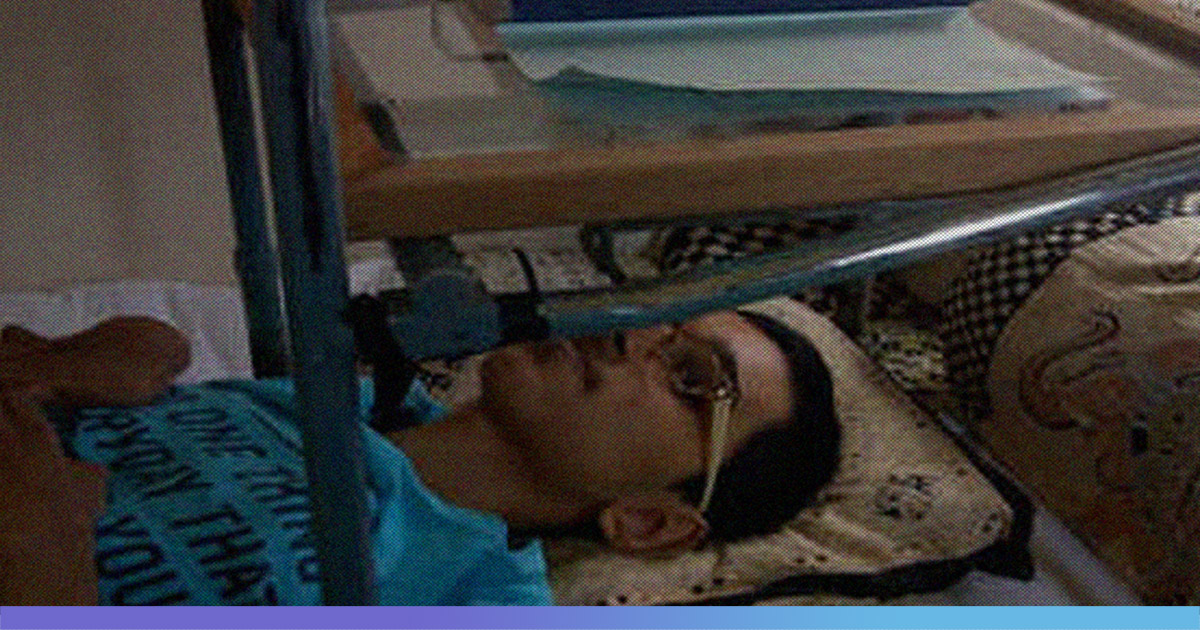 Education is an important part of our life and Kanhaiya M, a resident of Bengaluru, Karnataka knows it very well. He is bedridden and cannot move around because of muscular dystrophy, but this did not deter him from studying hard and scoring 72% in the ll PU exam that was conducted last month, reported The Times Of India.

What is the disease?

Kanhaiya, who wrote the exams by taking the help of a scribe, passed the exam with flying colors. He is a student at BES PU College, Malleswaram. Kanhaiya was diagnosed with the genetic disorder when he was seven year old. Muscular dystrophy, is an accumulation of diseases that leads to progressive weakness and loss of muscle mass. In this dystrophy, abnormal genes present in the system stymies the production of proteins that is indispensable to form healthy muscle.

Even being diagnosed with a severe disease at such a young age, Kanhaiya never turned his back to education. He continued going to school. He used to place a book inverted on a glass screen atop his head to read the book while lying down. He called his mother every time to change the page.

His mother worries about his deteriorating condition

His mother, Sri Lakshmi while speaking to The Times Of India, told that she did not want him to take the exam this year as he had completely become paralysed and his voice was not audible anymore because of the lack of muscle strength. His mother further said that he started attending only one lecture a day as he was not able to sit on a wheelchair for long hours. Attending college became a nightmare for him as his condition deteriorated. She further said he took exams on a bed and dictated answers to the scribe. “As he was losing strength, he couldn’t attempt questions for all 100 marks in every subject”, she added.

The Logical Indian appreciates Kanhaiya’s dedication towards education. We want our readers to take inspiration from him. He could have simply asked for an exemption form writing language papers by citing his health condition, but he didn’t do so. Kanhaiya is likely to join a B Com course soon. Ramesh K, who is the principal of the college is proud of his achievement.