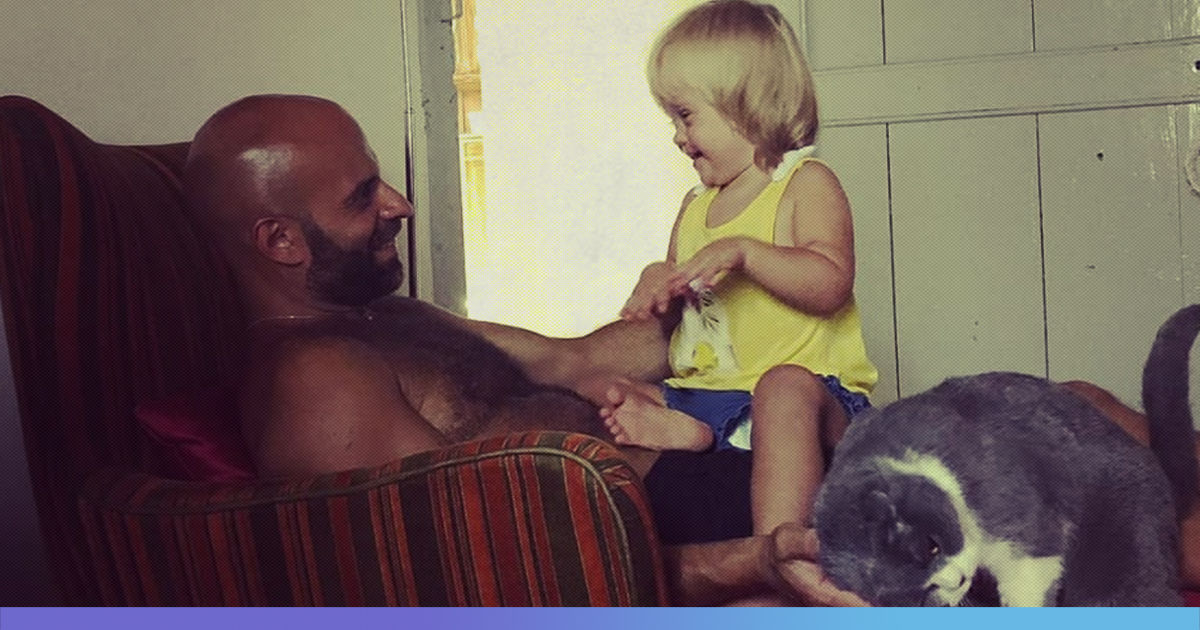 Alba was rejected by 20 families including her own mother who disowned her the moment she was born, pertaining to Alba’s special needs.

However, Alba’s life went through a series of unfortunate events. She was rejected by as many as 20 families. But, her life took a significant turn when Luca held her in his arms and decided to give her a home.

Luca had been a part of many social service programs since his teenage years. He came forward to adopt Alba after he was told about people’s unwillingness to adopt her.

“Since I was 14 years old, I have volunteered and worked with the disabled so I felt I had the right knowledge and experience to do it,” he said.

Luca is highly experienced when it comes to volunteering in various social service programs including “A Ruota Libera” Foundation, a group that provides assistance to children with Down syndrome.

The Adoption agency was unsure with Luca’s stature as he did not meet the criteria of providing a quintessential family to the child. The adoption case became hard for Luca, a homosexual man who became single after an 11-year-long relationship. However, he remained adamant to adopt little Alba and promised to not marry and raise a child alone if that is what he needs to do.

Also Read: From Losing Her Husband To Healing Hundreds Of Others, Dimple Parmar Is A Ray Of Hope For All Cancer Patients