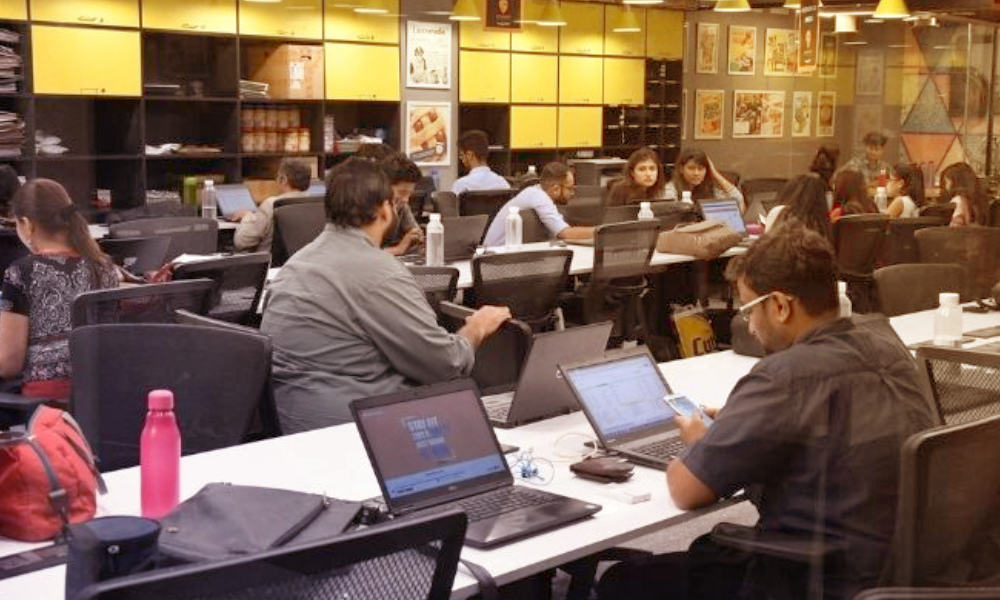 Suruchi Kumar is a Labour Law practitioner and heads legal services at Ungender.

The court has given weightage to the contentions of the Petitioner on jurisdiction or the lack of it upon examination of the definition of the word "workplace".

Editor's Note: In this edition, we bring to you two essential Prevention Of Sexual Harassment (POSH) judgments, taken in the month of August 2020, that highlight the powers of the Internal Complaints Committee (ICC) and add to the understanding of what qualifies as a 'workplace'. In this piece, we focus on Saikuttan ON vs Kerala State Electricity Board Ltd and Ors decided on August 11, 2020, and Silajit Guha vs Sikkim University and Ors – final hearing on October 16, 2020.

Powers Of The ICC

1. Saikuttan ON vs Kerala State Electricity Board Ltd and Ors

Facts: Petitioner was working as Driver – Grade 1 at Electrical Division, Cherthala, Kerala State Electricity Board since 2003. Petitioner filed the petition before the High Court challenging his transfer order dated May 7, 2020, to Kalamassery System Operation Circle.

Contentions: It was contended by the Petitioner that the transfer order was passed as an act of vengeance for submitting reports on irregularities and that transfer during the time of pandemic is a health risk.

It was argued by the Electricity Board that the transfer order was issued on account of a complaint filed by the Petitioner's controlling officer (senior female officer) who had complained that the Petitioner was irresponsible and harassing in his conduct towards her and various other female staff. This complaint was pending before the Internal Complaints Committee constituted under the POSH Act. Therefore, the transfer order was issued as an interim measure under Section 12 of the POSH Act.

Judgment: The High Court held that it is settled position of law that transfer of employment is an incidence of service and courts do not generally interfere with such orders unless they are made in violation of law or are mala-fide in nature.

Bearing in mind the powers given to an Internal Complaints Committee under Section 12 of the POSH Act, the court held that during the adjudication of the complaint by the Internal Complaints Committee, there is a likelihood of there being animosity between the Petitioner and the complainant and other women employees working in the office and that the petitioner may attempt to influence the witnesses as well as interfere with the proceedings. Therefore, it was correct to post the Petitioner to another office, which was permissible under law.

On the above grounds, the transfer order was found to be correct and the writ petition was dismissed.

Concept Of A Workplace

Facts: Petitioner was Professor of Mass Communication at the Sikkim University and has filed a writ petition challenging the show cause notice dated 10.06.2019 and the consequent termination order of 28.06.2019 on account of sexual harassment complaint filed against him by a student of the department.

Contentions: Petitioner contends the Internal Complaints Committee did not have jurisdiction to hear the complaint as the alleged incident of sexual harassment purportedly had taken place at a hotel during a marriage function and the same does not fall within the definition of "workplace" as per the existing law, as the applicant and the complainant had gone there 'not arising out of or during the course of employment or studies'.

However, it was contended by the Respondent university that the definition of 'workplace' must be given a wide interpretation. It was argued that "any place" visited by an employee "arising out of" or "during the course of employment" including transportation by the employer for undertaking such journey, has to be included in the definition of "workplace".

It was also submitted on behalf of the university that the place where sexual harassment takes place need not necessarily be an actual "workplace" in relation to an aggrieved woman. It was submitted that the petitioner had during the course of his employment visited the hotel for a wedding reception where the incident is said to have taken place. Reliance was placed upon a judgment of the Supreme Court in order to stress upon the submission of notional extension of the workplace.

Judgment: The court has given weightage to the contentions of the Petitioner on jurisdiction or the lack of it upon examination of the definition of the word "workplace".

The Court will now examine whether the broad interpretation of "workplace" would bring within its ambit attending a private marriage function in a private hotel.

The matter is listed for final hearing on October 16.

Consequences of this judgment: If merit is found in the university's arguments on extension of workplace to places visited which are not strictly related to work, then it is likely that 'any' place where two employees are present, and if an instance of sexual harassment occurs then such instance can be brought to the Internal Complaints Committee.

Ungender is keeping a keen eye on this matter and shall update this blog upon the final decision of the Sikkim High Court.

About the author: Suruchi Kumar is a Labour Law practitioner and heads legal services at Ungender.