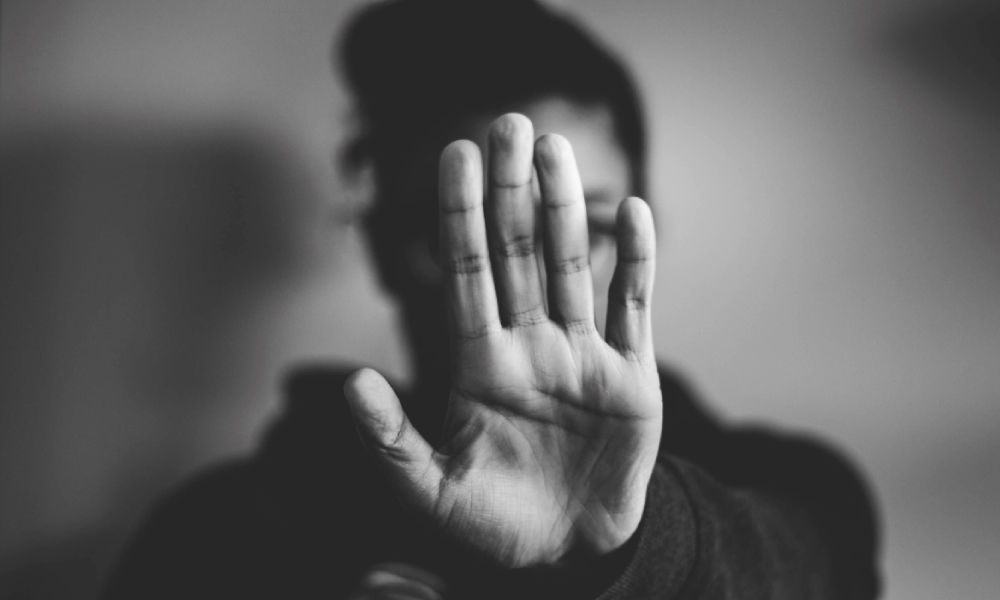 Domestic Violence During Lockdown: Dealing With The 'Shadow Pandemic'

A UN report has recently analysed the impact of COVID-19 on women, urging nation-states to include prevention of violence against women and girls as a part of their COVID-19 action plan. With a sharp increase in domestic violence cases across the world, Phumzile Mlambo-Ngcuka, Executive Director of UN Women, has termed this increase in violence as a "shadow pandemic".

What is domestic violence?

The Protection of Women from Domestic Violence Act, enacted in the year 2005, expands the definition of domestic violence to include any act (omission or commission) which harms, injures, or endangers the physical or mental well-being of a woman, and includes physical, verbal, emotional, sexual or economic abuse.

Who can file a complaint under the domestic violence law and against whom?

Who are protection officers? How can a victim of domestic violence avail their help?

According to the Domestic Violence Act, state governments must appoint protection officers in each district. Protection officers, preferably women, can be members of either non-governmental or government organisations and must have three years of experience in the social sector. Protection officers act as a liaison between the aggrieved women and the system, and are empowered to provide first-hand assistance to an aggrieved woman by informing her of her rights, making a domestic incident report or submitting an application, and ensuring that facilities such as legal aid, shelter homes, medical facilities are also provided.

Are Protection Officers available and/or accessible during lockdowns?

Due to lockdown restrictions, the stress of being confined with one's abuser and financial constraints, it has become increasingly difficult for women to access help against domestic violence. A number of social workers and lawyers have highlighted the restricted access to protection officers as a cause of concern, and have suggested that the work of protection officers, counselling and crisis centres should be declared as essential services.

The Delhi High Court, while listening to a plea seeking protection of victims of domestic violence and child abuse, has directed the concerned authorities to consider appointing temporary protection officers, till regular appointments are made, to address the shadow pandemic.

Other states such as Orissa and Tamil Nadu, have started a 'phone-up programme' and directed the concerned departments and social welfare workers to check upon or contact women who had earlier complained about domestic violence.

Are there any special resources available to victims of domestic violence during lockdown?

In response to a recent spike in the frequency and intensity of domestic violence complaints, the National Commission for Women has launched a special WhatsApp helpline number: +91 7217735372, which will act as an exclusive helpline for domestic violence complaints during the period of lockdown. This will be in addition to the emails, online complaints links, and helpline numbers (Women Helpline (All India) Women in Distress -1091; Women Helpline Domestic Abuse- 181; Police- 100) which are already functioning.

The Ministry of Health and Family Welfare has also collaborated with the National Institute of Mental Health and Neurosciences to provide psychological support to women facing domestic violence through the helpline number: 080–4611007. Moreover, helpline number 112 is also available as an emergency response support system to provide immediate rescue and support to women in distress.

What other measures have been introduced to tackle domestic violence during lockdown?

As per the submissions of the Central Government, the Ministry of Women and Child Development has recognized the need for a quick response mechanism to assist victims of domestic violence during the lockdown. It has conducted special sensitization webinars for helpline personnel on how to provide psychological and legal counselling, and has directed district collectors/ district magistrates to provide logistical support to helpline personnel and to make duty rosters for concerned officers so that they are able to render help to affected victims.

The Jammu & Kashmir High Court has directed all courts in Ladakh and J&K to treat cases of domestic violence as 'urgent', and has suggested the government to designate certain pharmacies or grocery stores as safe spaces for women, increase the availability of tele/online legal and counselling services, and conduct awareness campaigns increasing the publicity of steps being taken by the government.

The steps taken by courts and government are commendable, however, they might not be enough considering the stigma and fear surrounding domestic violence. Moreover, a recent report indicates that only 38% of women in India own a mobile phone and thus, it might not be easy for a victim of domestic violence to use the available helplines. Robust community response and partnership with different NGOs and self-help groups may assist government efforts to combat this shadow pandemic. A number of NGOs are already providing support to victims of domestic violence, but due to the lockdown restrictions, it is vital that the government takes the lead.

Gayatri Gupta is a student of NALSAR University of Law, Hyderabad and a member of Kautilya society, an initiative of Vidhi Centre for Legal Policy. Views are personal.

Also Read: Adopting A Child In India? Here Is All You Need To Know