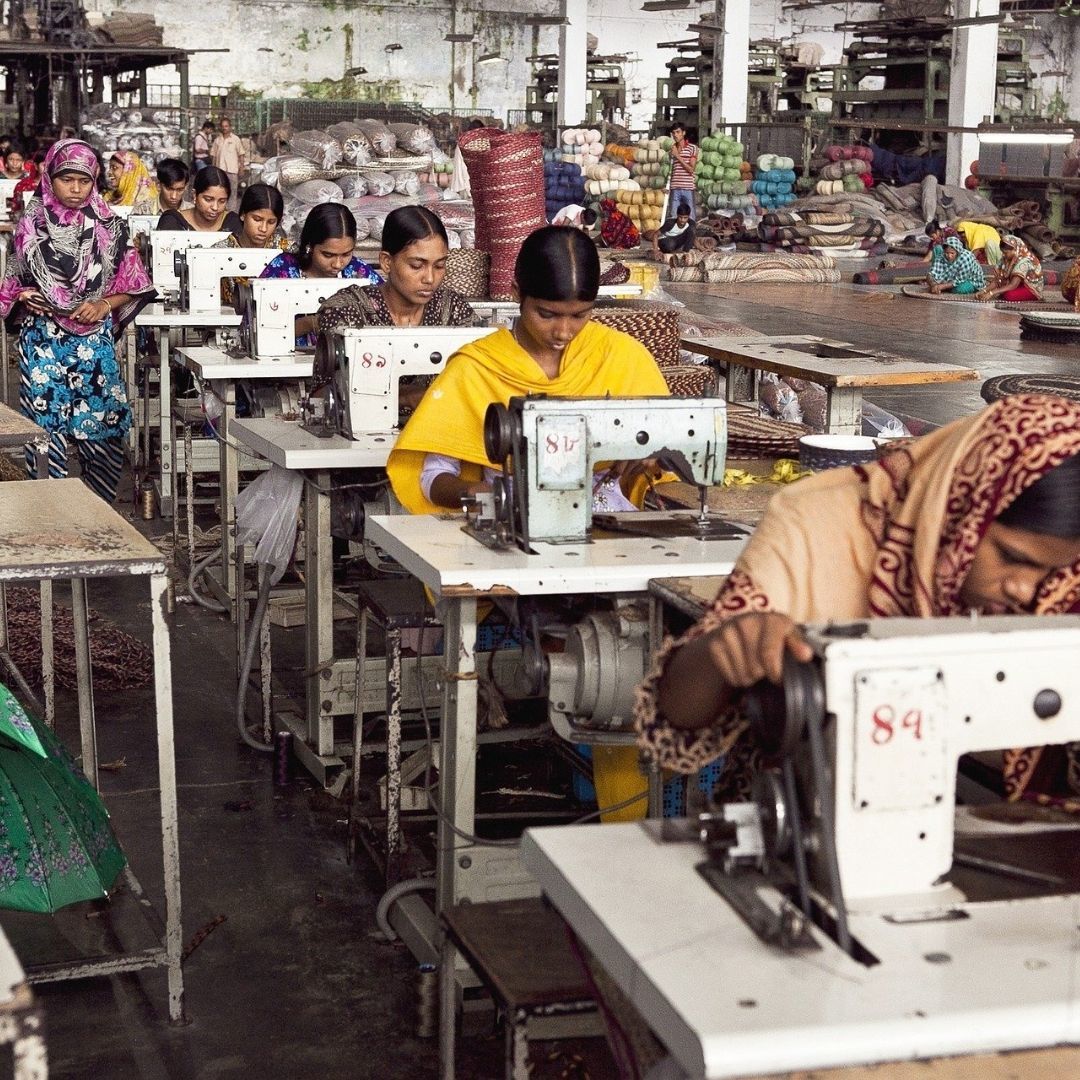 Mina Tiwari, the National General Secretary of the All India Progressive Women’s Association said that laws on "women empowerment" should be framed keeping in view the state of women's safety in Bihar.

Bihar's Labor Resources Department has drafted the Occupational Safety, Health, and Working Conditions Bill which consists of a clause proposing night shifts for women employees. Invoking serious reactions from several stakeholders, the move has prompted a call for review of the provision.

According to the Hindustan Times, the draft proposes that women employees can work night shifts in factories and firms and that the employers will have to take written consent in this regard and ensure adequate safety and security. The draft has been posted on the department website for feedback.

Objection Over The Clause

All India Progressive Women's Association national general secretary Mina Tiwari has raised concerns over the clause, saying that the measures for women empowerment should be formed according to the situation prevailing in the state. She also stated that the employers might not comply with the consent requisite mentioned in the draft.

"...no woman will be able to refuse the orders of the boss for fear of losing her job," Tiwari commented this proposal may be used to exploit women. "It should be dropped..." Tiwari said night shifts might also affect the family lives of women.

"Many of them may have to face resentment in the families due to night shifts. More and more women are working, and families are coping with the new lifestyle. But night shifts might not be acceptable," she added, as per HT.

Sumita Shahi, an entrepreneur, said working women are also expected to handle all the household chores and night shifts hold the possibility of severely impacting their lives and families.