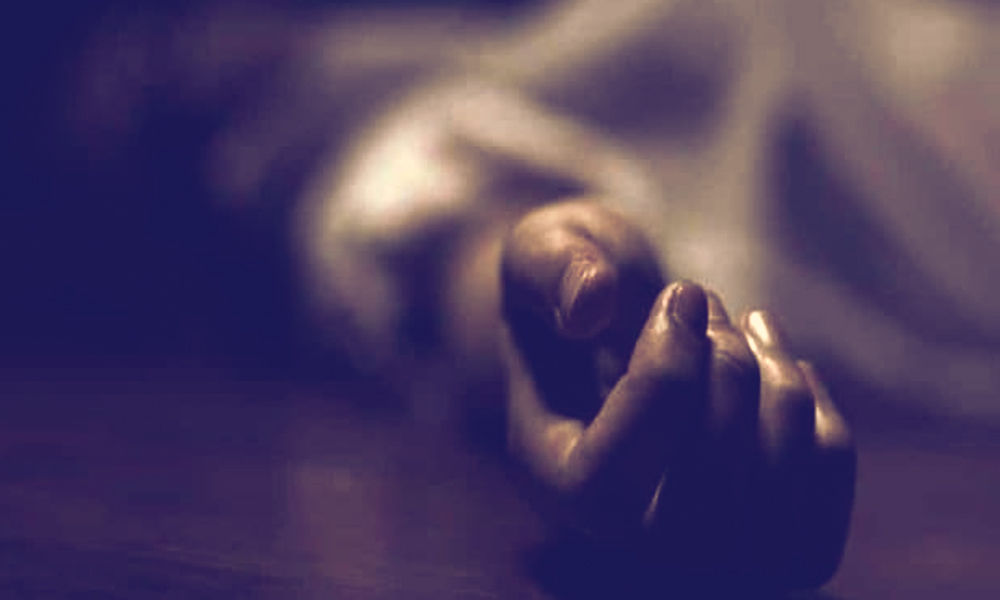 The 17-year-old in her suicide note apologised to the nation and said that she was taking the drastic step after being harassed by three men.

A 17-year-old girl who dreamt of joining the Indian Army allegedly hanged herself to death at her home in Pandharpur, Maharashtra after "constant teasing".

As per the reports, the teenager, who wanted to serve the country, died by suicide due to harassment by three men. She was fed up with the three men, a police officer said.

The girl was found hanging on Monday, December 8. She left a suicide note where she apologised to "Bharat Mata" and her parents, writing that her dream of donning the Army uniform and tri-colour badge could not be fulfilled as she was going to end her life due to the harassment by the three men. She reportedly also named the three accused in her suicide note which was found by her family members in one of her notebooks.

"In the note, the girl wrote that her dream of donning the Army uniform and tri-colour badge would not come true as she was going to commit suicide due to the constant teasing by three accused," said senior inspector Prashant Bhasme of Pandharpur rural police station, reported English Jagran.

Bhasme added that the girl alleged that the three accused used to pass remarks at her and one of the accused also held her hand and had "threatened her not speak about it."