A photograph is being circulated with the claim that it shows the interior of PM Modi's new official aircraft, the Boeing 777-300ER. 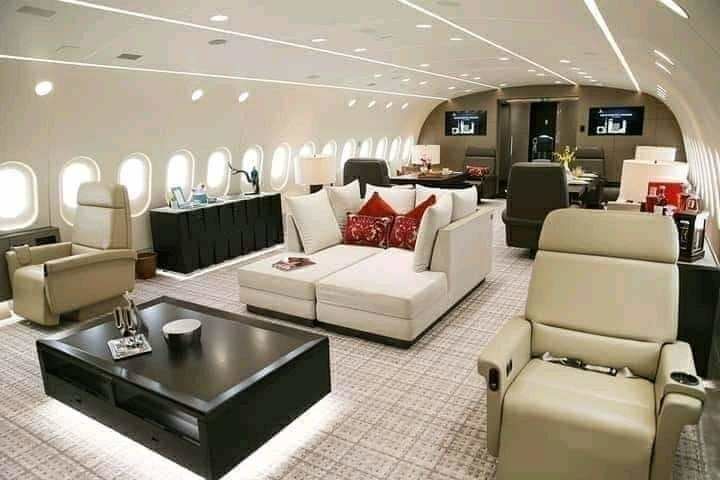 "Its beauty and elegance can give the public the idea of the life of luxury that PM Modi has become accustomed to live," reads the translated version of the captions of viral posts. According to a Times Now report, PM Modi is set to fly in a Boeing 777-300ER VVIP aircraft from September.

The Prime Minister will use this customised aircraft during his official travels across the globe as well as domestic travel in India.

These planes were officially handed over to India in 2018 but were sent back to Boeing six months later, for an overhaul to fit the specifications required for VVIP travel.

The viral photographs are being shared with the screenshots of the image carried by this Times Now report. A Google Search of the viral image confirmed that the photograph shows the interiors of the Boeing 787 Dreamliner in VVIP Configuration contrary to the viral claims. According to a Business Insider report, the 787 Dreamliner is one of Boeing's most popular twin-engine aircraft. Its exceptional features include fuel efficiency, lower operating costs, and passenger-friendly amenities.

The viral image was carried in an article by Private Fly, a company which provides chartered flights.

Below is a comparison of the viral photo (Left) and the screenshot of the Private Fly article (right):

According to officials, the planes which are earmarked for VVIP travel only, were set for delivery in July but the COVID-19 pandemic caused a delay.