Our investigation shows that the viral video is not an actual incident but a fictional video made for entertainment and education purposes.

A purported CCTV footage is viral on social media where a man can be seen talking on the phone and plugging his phone to charge. Later in the video, he takes a sip of water and suddenly collapses. The video subtitle suggests that the man's phone exploded, after which he collapsed. Claiming this video as an actual incident, people on social media share the video, warning others not to use phones while charging.

don't use don't talk while charging your mobile phone. pic.twitter.com/tqKFw86uq5

Delhi Police ACP Anish Kumar also shared this video on Twitter and captioned it in English, "Don't use mobile, while charging...@ACPAshishKumar."

[English Translation: This is dangerous! Take care, everyone, while drinking and using your phone, which is on charge. The brain seems to go in a shock.]

It is being widely shared on Facebook with a similar caption. 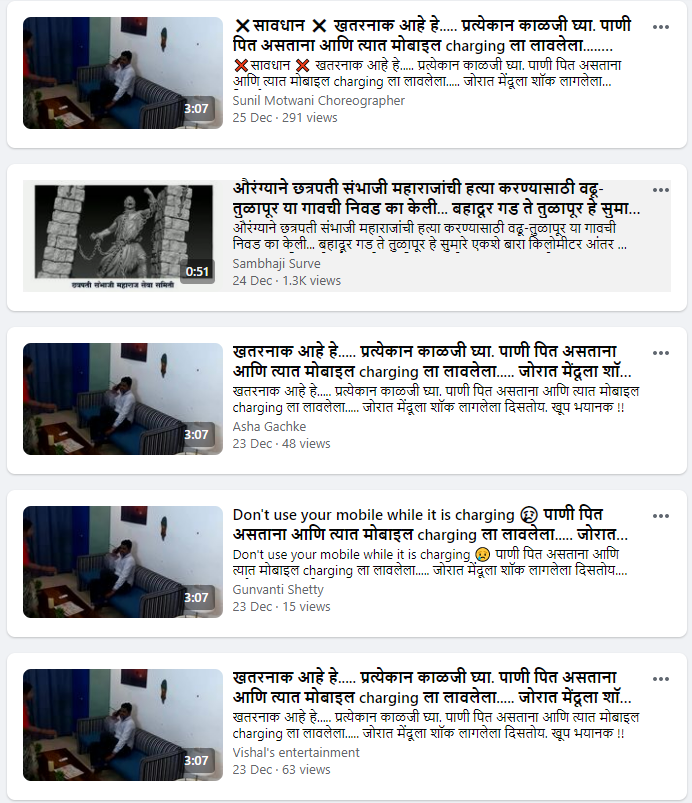 A man collapsed after his phone exploded while he was talking on the phone.

The Logical Indian Fact check team verified the claim and found it to be false. The viral video is scripted and was made to create awareness.

On doing keyword searches, we found the extended version of it on the Facebook account of Indian Badminton player Gutta Jwala dated 02 February 2020. The caption of the video reads in English, "Be Careful. Thank you for watching! Please be aware that this page features scripted dramas and parodies as well, and these short films are for entertainment & educational purposes only." The caption suggests that the viral video is scripted.

We have fact-checked such claims in the past as well. These videos look similar to viral videos, and the events are explained through text, fonts look identical, and the people were pointed out with the red circle in many videos. It is noteworthy that the subtitle suggests that the phone exploded in the viral video, and however, no blast can be seen in the video. 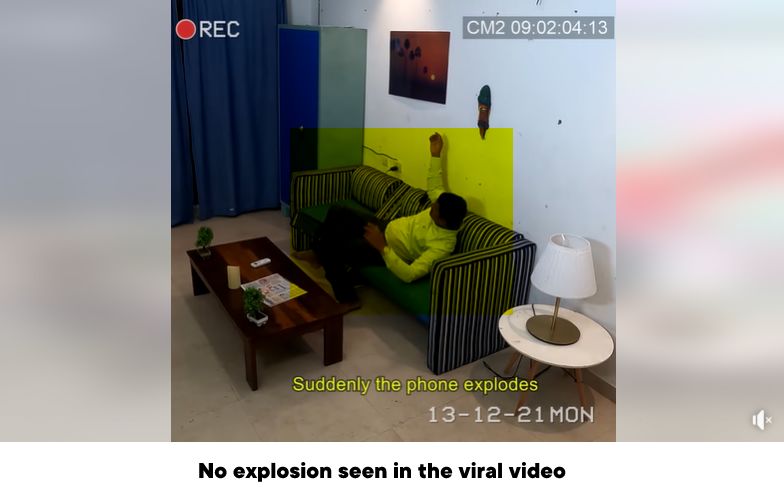