Several reports claiming Sharma sustained severe fatal injuries and was "stabbed over 400 times" during the violence were shared extensively on social media and were also picked up by a number of news organisations. 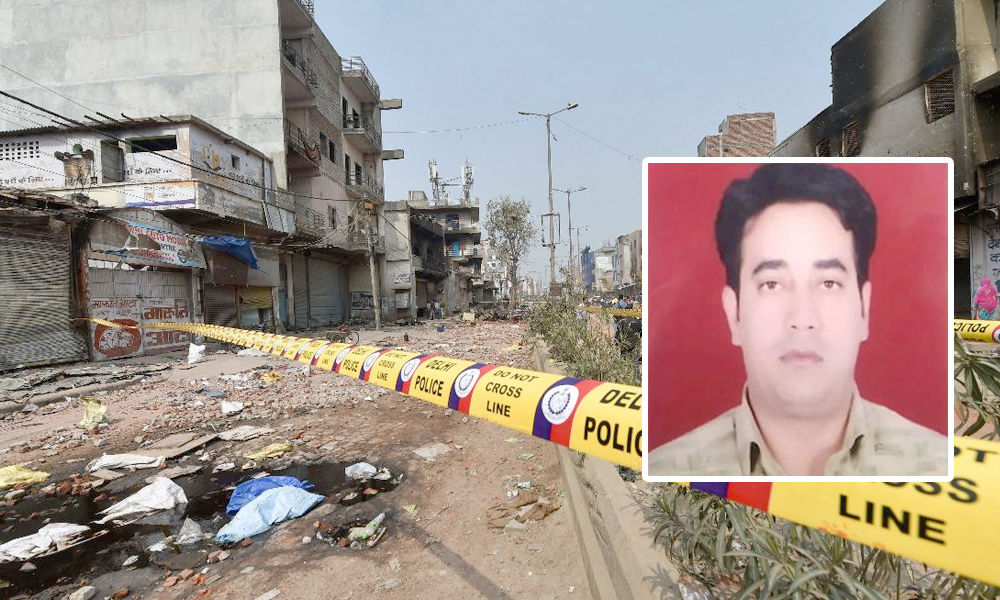 26-year-old Ankit Sharma who was working as a Security Assistant in the Intelligence Bureau was killed in the communal riots that shook the national capital last month.

His body was recovered from a drain in North Delhi's Chand Bagh area on Wednesday, February 27, a day after he went missing.

While returning home, he was allegedly hit with stones, attacked and brutally beaten to death by a violent mob on Chand Bagh bridge. Later, his body was reportedly thrown in a drain by the mob.

Several reports claiming Sharma sustained severe fatal injuries and was "stabbed over 400 times" during the violence were shared extensively on social media and were also picked up by a number of news organisations. The claim was further fueled when ministers in the Parliament took cognisance without verification.

Netizens also fell for the misinformation on social media. A few tried to paint the murder and the riots as religiously biased.

"Ankit Sharma was stripped to check his religion. After confirming he's Hindu, he was stabbed 400 times & kiIIed"

Ankit Sharma IB officer was stabbed for 400 times and the body was thrown in drain. His crime - he was Kafir. However we don't retaliate like this. We want justice. #IamProudKafir #IamProudKafir pic.twitter.com/gVwziYmkcb

According to the post-mortem report, the IB staffer was stabbed 12 times and sustained 51 injuries in his body, reported, The Print.

He sustained 12 "incised stab wounds". The biggest measured 5x1x7 cm and was on the left side of his leg. The other wounds were on his thighs, hip, back, chest, arms and spine.

Although the report shows that Sharma was stabbed all over his body, most of the stab wounds were concentrated on his back and spine.

Apart from the stab wounds, there are six "incised wounds" that were made using a sharp-edged weapon. The biggest incised wound was on his forehead, measuring "8.0X1.0X cavity depth (in cm)".

The reports also stated that 33 injuries were caused by blunt weapons such as rods.

The forensic experts have further stated that Ankit Sharma died after receiving these injuries and all the wounds were fresh before his death.

The post-mortem reports debunked the claims.