Yakub Memon: A Journey From Mumbai Bomb Blasts To Gallows 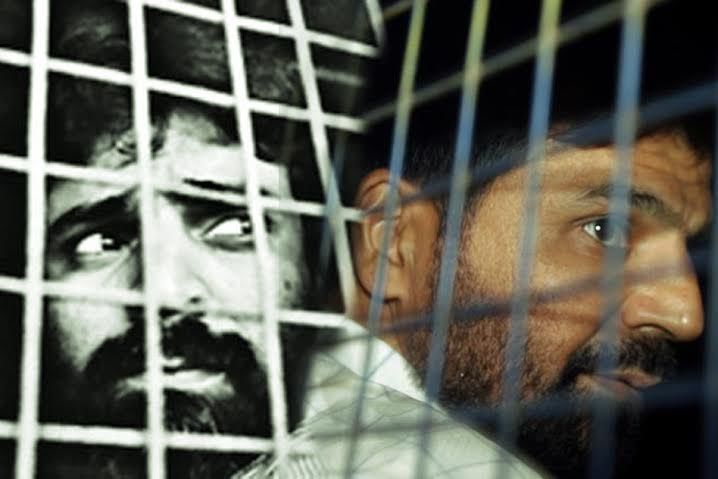 Beginning with the demolition of the Babri Masjid, a series of events took place in the early 1990s that changed India. Today, more than 2 decades after the tragic events that converted Bombay into a battle zone, one of the accused – Yakub Memon – stands to be executed. The Logical Indian goes back and chronicles the evolution of the Yakub Memon case from the attacks to the conviction.

January 1993: Dawood Ibrahim teams up with Tiger Memon and his brother Yakub Memon. They meet in Dubai to chalk out a plan to “avenge” the Muslim deaths in the Bombay Riots that took place between Dec 1992 and Jan 1993 in the aftermath of the Babri Masjid demolition.

March 12, 1993: Within a span of 2 hours in the afternoon, a series of 13 bombs exploded in various busy parts of Bombay. They were the most destructive bomb explosions in Indian history, claiming the lives of 257, and injuring 713. It was also the first time in the world since the Second World War that RDX was used in a large scale.

March 14, 1993: After combing Bombay for clues, the investigation team of 162 men come across an abandoned Maruti van registered in the name of Tiger Memon’s sister-in-law. The van had rifles and hand grenades. A search is conducted in the Memon household; the keys to the scooters used in the attacks are discovered.

November 19, 1993: The case is transferred to the Central Bureau of Investigation (CBI).

August 5, 1994: Yakub Memon is arrested in New Delhi; his wife claims that he surrendered in Kathmandu.

April 19, 1995: Trial in the blast case begins. Yakub Memon provids information about others involved in the blasts, and confirms the role of ISI in the attacks.

September 12, 2006: Verdict delivered; Yakub Memon is sentenced to death by hanging. Memon files an appeal in the Supreme Court.

August, 2007: B Raman, former Additional Secretary in the Cabinet Secretariat in an interview says “The cooperation of Yakub with the investigating agencies after he was picked up informally in Kathmandu and his role in persuading some other members of the family to come out of Pakistan and surrender Constitute, in my view, a strong mitigating circumstance to be taken into consideration while considering whether the death penalty should be implemented,’ as reported in rediff.

September 2014 – April 2015: Memon tries to extend a stay on his execution by filing pleas for an open court hearing and review petitions.

Whatever be the outcome of the case, the concerns are over Dawood Ibrahim and Tiger Memon who are still not punished, and whatever be the reader’s opinion on Yakub Memon’s death penalty, one thing is for certain: nobody can comprehend the pain suffered by the innocents during the riots and the attacks.