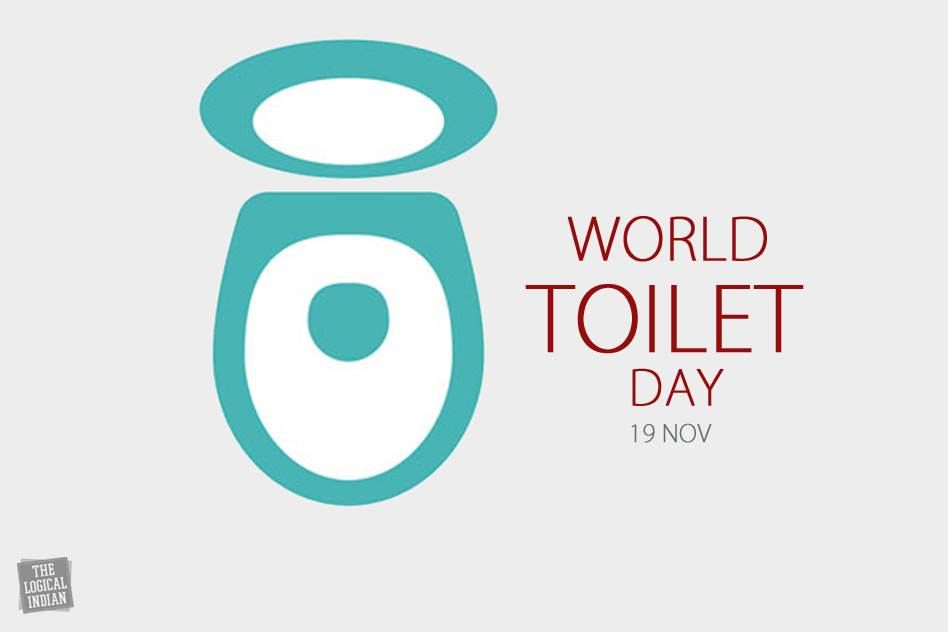 In an age in which India has sent a mission to Mars,it is totally despairing to live with the fact that 600 million Indians or almost half the country’s population still don’t use a toilet,and instead defecate in fields, roadside ditches and other open places in and around communities.

The result: 65 million kg of human waste end up in people’s living environments every single day.Knowing that a single gram of human waste can contain up to 10 million viruses, 1 million bacteria and 100 parasite eggs, open defecation in India is truly a weapon of mass destruction. And the consequences are severe: diarrheal diseases kill nearly 1,000 Indian children each day and leave many more physically stunted and mentally impaired. The economic damage of poor sanitation is estimated to cost India a whopping USD 53.8 billion—or 6.4 % of the country’s total GDP—per year.Though problem is just not of infrastructure but also of social unacceptability

It also shows the economic disparities b/w different segments in our society and how hollow is our dream of becoming superpower is.When basic necessities like sanitation and health services are at such a bad shape,it is totally nonsensical to talk about becoming world power.

The Logical Indian is of the opinion that sanitation and health services must be top priority of our central and state government and we should ask our public representatives to take initiative to resolve these basic issues as early as possible.