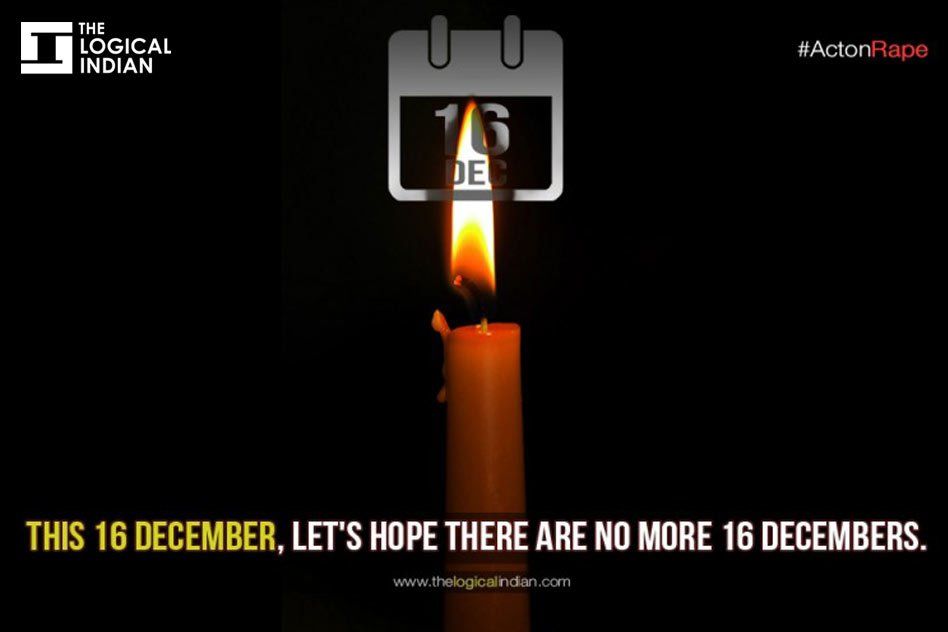 The protests were massive. We had gathered on the streets to register our protest against the lax laws that did not deter rapes enough. Three years ago.

Today we have a strange situation wherein the rapists can walk around freely but the women are expected to stay indoors for their safety. We have politicians playing down heinous crimes like rape with obnoxious remarks like “Boys will be boys, mistakes can happen”. We have politicians accused of rape getting tickets from major political parties.

This is not what we had promised to #Nirbhaya three years ago.

We had promised to give a safe and secure life to women. We reneged on that promise by doling out hashtags instead. We limited our role to posting and tweeting about these issues, but never rolled up our sleeves high enough and brought about real change.

•FIRST, we need to make sure that the stronger laws actually act as a real deterrent to crime. Strong laws are useless without a swift investigation and a speedy justice system. Even today a huge number of crimes against women go unreported. When a woman does manage to muster the courage to request for police action, she is often made to feel embarrassed. Despite there being safeguards in place for rape survivors, our police administrators and politicians often ignore them. This calls for a major overhaul of the manner in which law and order is managed by our states.

•SECOND, we need to inculcate strong values in our children, and encourage them to fight evil at every level, because that’s what education is meant for. A child correctly guided today will not only grow up to become a responsible individual, but also inspire others to fulfil their responsibility. That’s the kind of citizens our country needs.

•THIRD, our politicians must realise that taking issues like rape and molestation lightly is no longer acceptable to the common man. The world is getting closer each day with the advent of technology, and a closer world has resulted in a more aware, a more vocal citizen. This citizen knows how to make all the right noises, because he desperately wants to be heard. The only way to make our politicians listen is through the ballot. DO NOT VOTE ON THE BASIS OF CASTE, RELIGION, LANGUAGE or any such fickle criteria. Vote on the basis of the candidate’s actions and words. Never forget the names and the faces of the unscrupulous politicians who rant derogatory comments about women and sexual harassment.

Lighting candles just for the sake of it is not enough. What we need is an illumination of our hearts and minds.

This 16 December, let’s work towards an India where we don’t have to keep such dates in mind.

________________
We request our community members to share their thoughts and suggestions in the comments section.
You can also tweet your thoughts @logicalindians @narendramodi @PMOIndia