TLI Exclusive | Satish Acharya: 'Cartoonist Must Be Critical Of Government In Power'

In spite of hostile reactions from organised cyber bullying, cartoonists have been brave up till now. 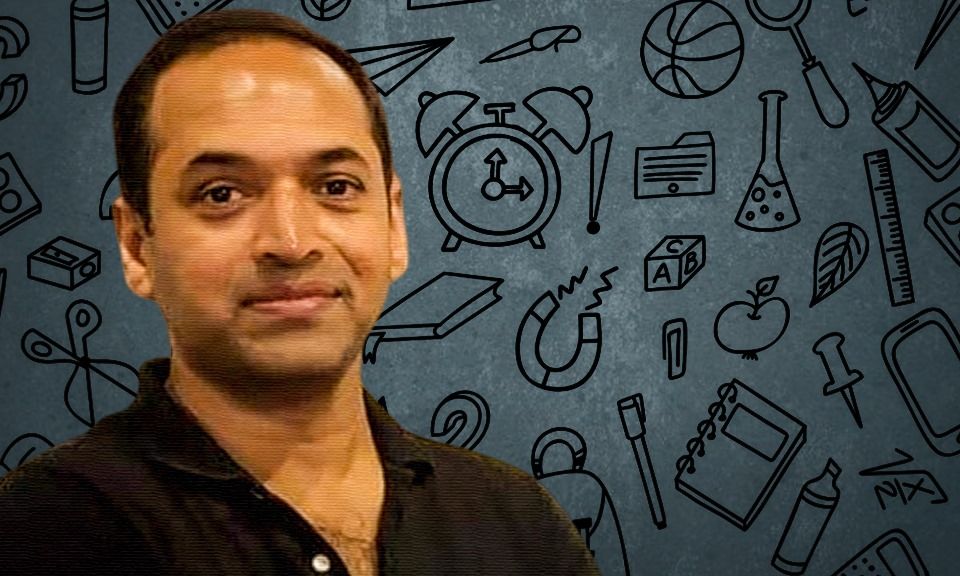 Self-taught and bold, Satish Acharya is the cartoonist who has been taking social media by storm with his creatives. From Kundapura in Karnataka, Satish Acharya has an MBA in finance from Mangalore University and no formal training in art.

Growing up, he looked up to RK Laxman and Mario Miranda and learnt from copying their work as a small child. He gradually developed his own style and over his formative years, many cartoonists from different parts of the world inspired him.

In an exclusive interview with The Logical Indian, Satish Acharya spoke about the legacy of political cartooning, the merits of the professions and its shortcomings.

What are the risks and thrills of being a political cartoonist in India?

The thrilling part is that you're taking your personal viewpoint to lots of readers. Some of your viewers might like your work and some may not, but you have the privilege of reaching a lot of people with your cartoons. You can actually become the voice of people who are never heard.

However, the risk is that some people may get offend with the humour you employ in your work. Interestingly, humour has the ability to hurt people a lot easily than a plain photo. Many politicians and political workers don't understand political cartooning. They tend to form an opinion that 'the cartoonist is biased and targets only one party'. But the truth is, the job of any political cartoonist is to be critical of the government in power.

According to you, how has political cartooning been looked at in India since it's inception?

Presently, the political cartooning scene in India is very vibrant. We have so many cartoonists with diverse styles. Social media has given them a dynamic platform to post their work and reach large number of readers/viewers. And, in spite of hostile reactions from organised cyber bullying, cartoonists have been brave up till now.

To aspiring cartoonists, what would be your 'career advice'?

Unlike some other professions, cartooning would require a different kind of yardstick to measure success. It can't always be judged in terms of money or fortune. Your passion should drive you in cartooning. Success will definitely follow your passion and hard work.

Speaking of success, which cartoon of yours, do you think, has made the most palpable impact in society?

There are many cartoons which have made me smile with pride. But, some of them may not have necessarily gone viral.

Many of the cartoons I made for the anti-CAA protests satisfied me as a professional because there was tremendous pressure around this news.

My recent cartoon on Aam Aadmi Party's victory in Delhi, reached a large amount of people.

Delhi Elections in my cartoons. Here's the link. (Adding in bio too) https://www.cartoonistsatish.com/delhi-elections-in-my-cartoons/

What would you pick as your favourite piece of work?

I have many creations that I am proud and happy about. There are many, for their own different reasons. It is not easy to pick one or few.

How did you get into professional cartooning?

As a kid, I was attracted to the style of illustrations in Amar Chitra Katha. Later, the cartoons of RK Laxman and Mario Miranda pulled me towards cartooning.

How helpful has social media been in promoting your work?

Social media has been of great help. In 2010, I relocated to my hometown Kundapura, in coastal Karnataka, from Mumbai. I knew it would be difficult to find new clients staying in that small town but social media helped me erase that physical boundary.

What do you think it the future of this art?

I would like to see youngsters take up this art as a serious hobby and not just as a profession or job. To succeed in this profession you need to establish your name through your work - which would take years. Unless you're really passionate about this art form, it's safer to take up cartooning as a hobby where you accept freelance assignments. Gradually one can switch to make it their profession.

I personally believe that there is a lot of scope and potential in this art. You can make it if you have confidence, persistence and courage.