A Retired Army Man, Who Spent Rs 80 Lakh On A Flat, Is Now Waiting For Refund From The Builder 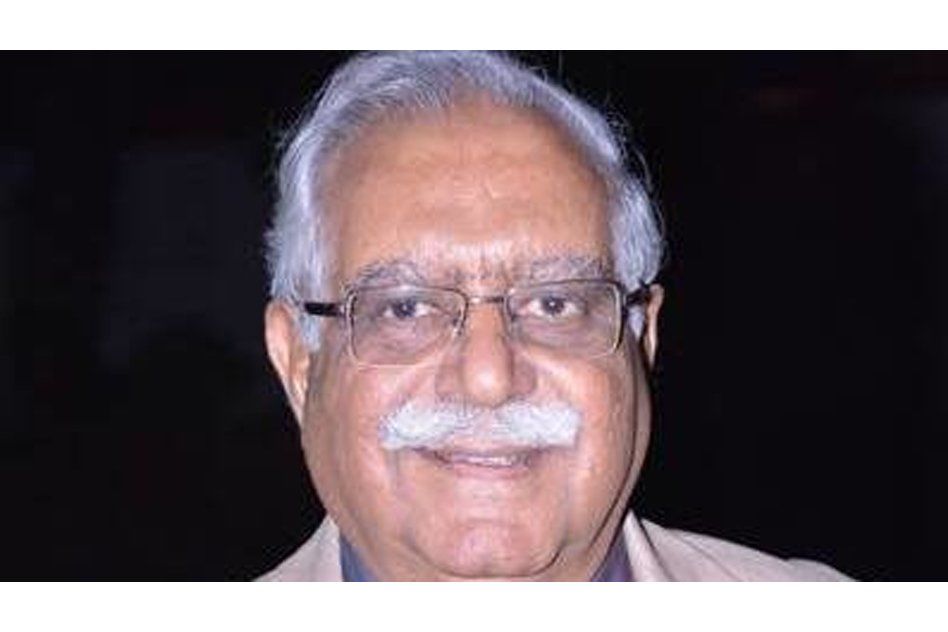 Four years ago, retired Colonel P N Khera (Now 78) had never imagined that for an ex-serviceman like him, buying a flat would turn out to be a nightmare. Despite cancelling his name from the booking, he didn’t get any refund and was declared a defaulter by the builders M3M India Pvt Limited. He still awaits justice.

In October 2012, Col Khera had paid his hard earned savings of Rs 80 lakh to M3M India Pvt Limited to book an apartment in Gurgaon’s Golf Course Road. The builder had promised him that the apartment would be ready by 2015, and he will be given possession by the end of the year. But without any subsequent developments, the colonel realised that his flat won’t be ready by the promised time.

Frustrated by the lack of progress, Col Khera decided to withdraw his name and cancel his booking in December 2013. But what followed is a series of harassment from the builder’s side. Instead of refunding the money, they sent him a pre-cancellation notice in March 2014 and finally cancelled his property in April 2014, declaring Col Khera a defaulter even though he had categorically written that he wanted to withdraw and cancel well in advance.

“I cancelled my property because of delay at their end. When we bought the property we were told it will be ready within 3-4 years, and within a few months, after taking the money, we were told that there was a delay in construction, and delay in delivering the property. Even today, their sales team have confirmed that Fairway East, the property I had invested in, will take another 3-4 years. As per M3M’s original commitment to me, if I had waited and paid the entire amount, I may have not been alive to get possession due to their delay as I will be 82 years old in 4 years,” said Col Khera to The Logical Indian.

Col Khera has been fighting this battle for the last two years, but there has been no indication given to him by the M3M group as to when they will return his money. He has been told that the allotted property has been sold to someone else.

“This clause and their intention reeks of fraud and taking naive customers for a ride, not giving them a choice of refund while making money on the same property many times over,” said Col Khera.

He has sent many emails to Mr Basant Bansal, the chairman of M3M group. But no response has been shown from their side. A retired army man who has given blood and sweat for the country is being harassed owing to a fraudulent practice.

Fearing that he won’t live long to wait for a court case to resolve the issue, Col Khera has started a petition in hopes that his voice reaches the authorities of M3M India Pvt Limited and that he gets his money back. Let us all help one of our brave soldiers to get back what is rightfully his by signing the petition.