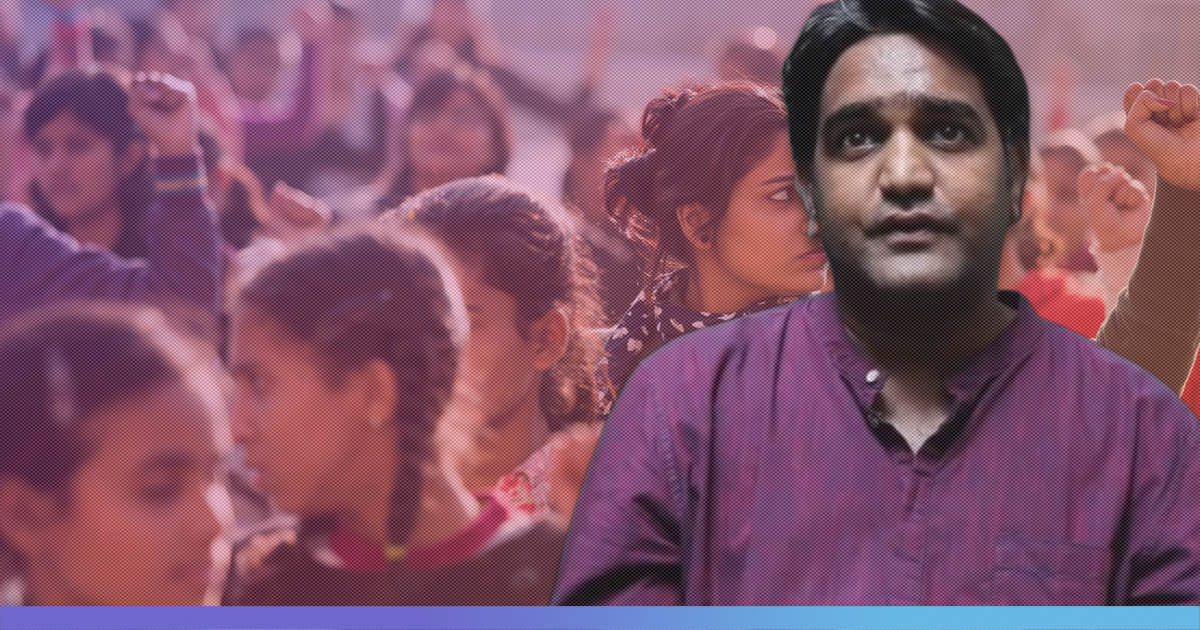 One of the country’s equal rights and LGBTQ activist Rafiul Alom Rahman is one of the 30 members to be appointed to Beijing+25 Youth Task Force. The names were announced by the United Nations Women and Rahman is the only Indian to be part of this task force.

The objective of the Beijing+25 Youth Task Force is to bring forth the voice of the youth to foster greater understanding, knowledge and measures to ensure gender equality.

“It is good news, especially for people working in the space of gender equality and human rights,” Rahman tells The Logical Indian as he recently wrapped up the first meeting of the task force.

Rahman explains that it was in 1995 conference of the United Nations when the seeds for the task force dedicated to women’s rights was first sown. The activists and human rights groups present at the conference then asked for setting up an agenda for women’s right which then led to the formation of the Beijing Platform For Action.

“2020 would be the 25th year of this platform. So UN women is undertaking a comprehensive review to see what has been achieved and what remains. We see a lot of progress made in the positive direction, and there is a lot more to be still done,” says Rahman.

The 30-member board that so has been selected, would discuss, and draw a framework on how greater equality could be achieved in the world. The members themselves come from a diverse background, be it in terms of marital status, sexuality or gender expression.

“We often hear that the youth’s voice needs to be included in such dialogue, however, more often than not, it remains just lip service. This task force aims to recognise the ideas and aspirations of youngsters.”

Rahman has done considerable work in the space of LGBTQ and human rights space. He founded The Queer Muslim Project, which aims to create a more positive conversation around gender, sexuality and faith, most particularly in Islam.

“The idea is to engage conversation on sexual and bodily rights, using feminist and progressive analysis of faith and scriptures. We are also nurturing leaders who know their basic rights. We help them with resources to learn and educate themselves who then go on spreading the knowledge to others, like a peer-based system,” explains Rahman.

The Queer Muslim Project uses the art of storytelling and the prowess of social media to spread the word about LGBTQ rights. Most particularly, its Instagram platform with the same name, has about 12,000 followers from around the world, who learn about gender expression and faith.